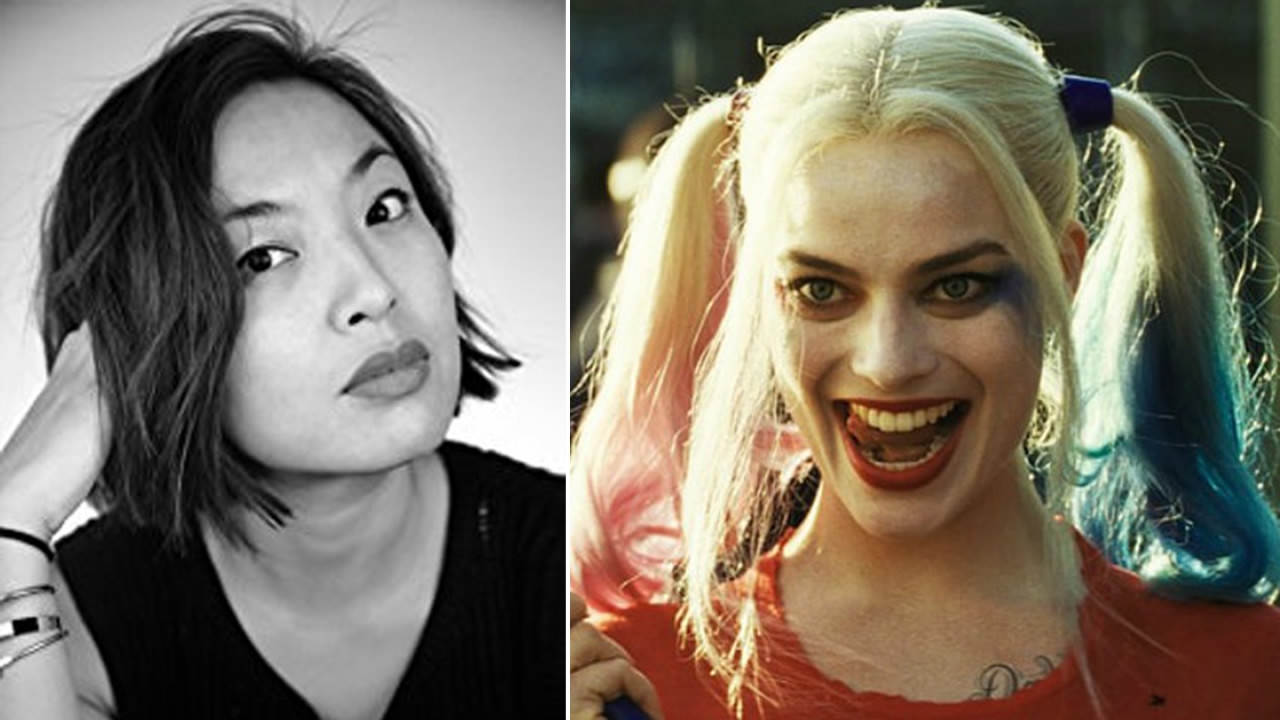 Director Cathy Yan is making history as the first Asian woman to direct a big budget superhero movie at a major Hollywood studio.

"This is insane and the biggest honor of my life," Yan posted on Instagram Tuesday after news broke of her historic selection. "Now let’s do this."

A deal has to be completed, but it is expected that Yan will become the second female filmmaker to direct a DC film following Patty Jenkins' "Wonder Woman", and the first female Asian director ever tapped to helm a superhero film.

With only one small-budget indie film directing credit to her name, Yan was tapped for the job beating out a number of well-established male directors. "Dead Pigs" won the World Cinema Dramatic Award for Ensemble Acting at Sundance in January.

But according to Deadline, despite being a new talent Yan’s presentation for "Birds of Prey" was exceptional, and Robbie held firm to her desire for this film to be directed by a woman.

Robbie’s Lucky Chap is producing the film with Sue Kroll and her Kroll & Co Entertainment and Bryan Unkeless of Clubhouse Pictures.

The project is based on "Birds of Prey", which in the DC universe teams Quinn with several other female crime fighters. It is not confirmed who else will be acting next to Robbie. But what is clear is that the main characters and most of the creative team for the film are female.

Production could get underway by year’s end or early next year after Robbie completes "Once Upon a Time in Hollywood."

Before Yan started making films, she worked for The Wall Street Journal as a reporter in Beijing, Hong Kong, and New York.

She wrote and directed several short films before "Dead Pigs", which was filmed in the Shanghai Songjiang section of the Huangpu River.

When CGTN Digital spoke to her in January just before the world premiere of "Dead Pigs" at Sundance, Yan spoke about what makes China a special place for making movies.

"I still believe China is one of the fascinating places in the world and there is a ton of amazing stories there. So in all likelihood, I will back," she said.

(With input from news agencies)