After Zhu Yanxi's three at the final buzzer on the road edged Beikong two days earlier, Beijing Ducks cruised past the Bayi Rockets 105-83 at home in the Chinese Basketball Association with a game-high 22 points from Jeremy Lin. 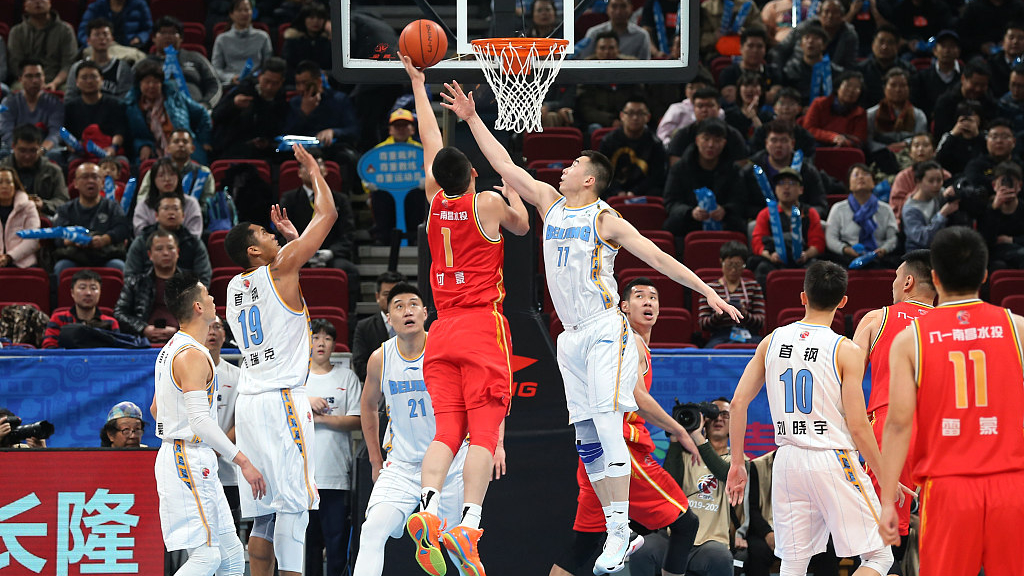 Lin, back from injury, ensured his side enjoyed a quick start by setting up Chang Lin for a triple that made it 7-1. Fang Shuo dished to Justin Hamilton for the alley-oop later in the first quarter. The homeside's big man was on his way to scoring 17. And when Zhou Yixiang found Hamilton for a wide open trey, the Ducks led by 22.

Bayi tried to fight back after half-time. Fu Hao faked out the defense before missing on a jumper in the paint. But Tian Yuxiang was there for the put-back to help coach Wang Zhizhi's men cut the margin.

In the fourth Lin made his only triple of the night to keep Beijing in command. Chang and the guys on the bench knew that meant the former NBA championship winner was truly back. The Ducks crushed the Rockets by 22 and moved to fourth place with back-to-back wins.

In the day's other game, Guangsha Lions beat Shandong Heroes 107-78 at home to extend their winning streak to five games. Shandong's foreign player Lester Hudson was absent for personal reasons and the game went on one-way traffic from the start. Kenneth Faried dominated in the paint to get 22 points and 9 rebounds, while Aaron Jackson added 17 points and 11 assists.