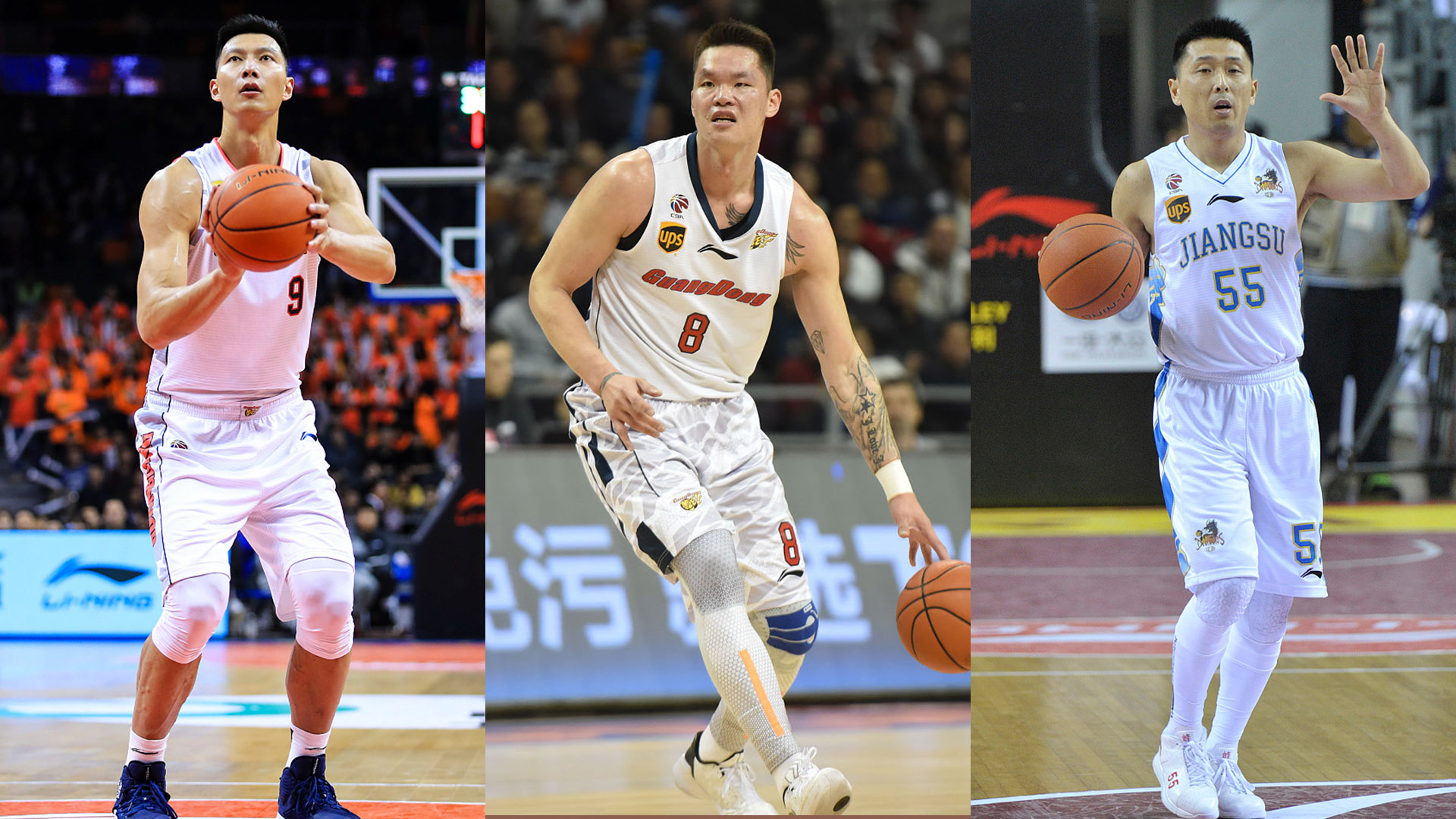 The CBA, China's top basketball league, has upgraded itself once more by releasing the Top 100 lists of CBA career scoring, assisting, rebounding and leaders in other areas. This was the first time for the league to make the official announcement of such information. 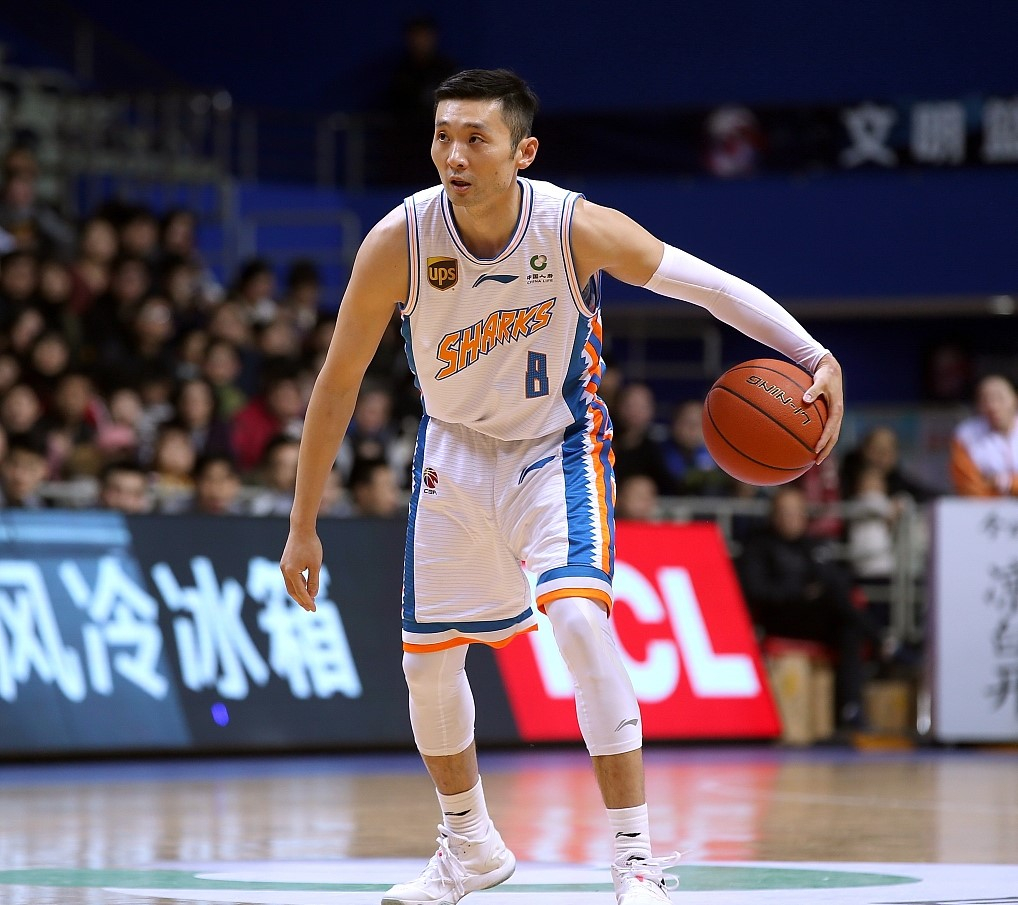 Liu Wei of the CBA's Shanghai Sharks handles the ball in the game. /VCG Photo 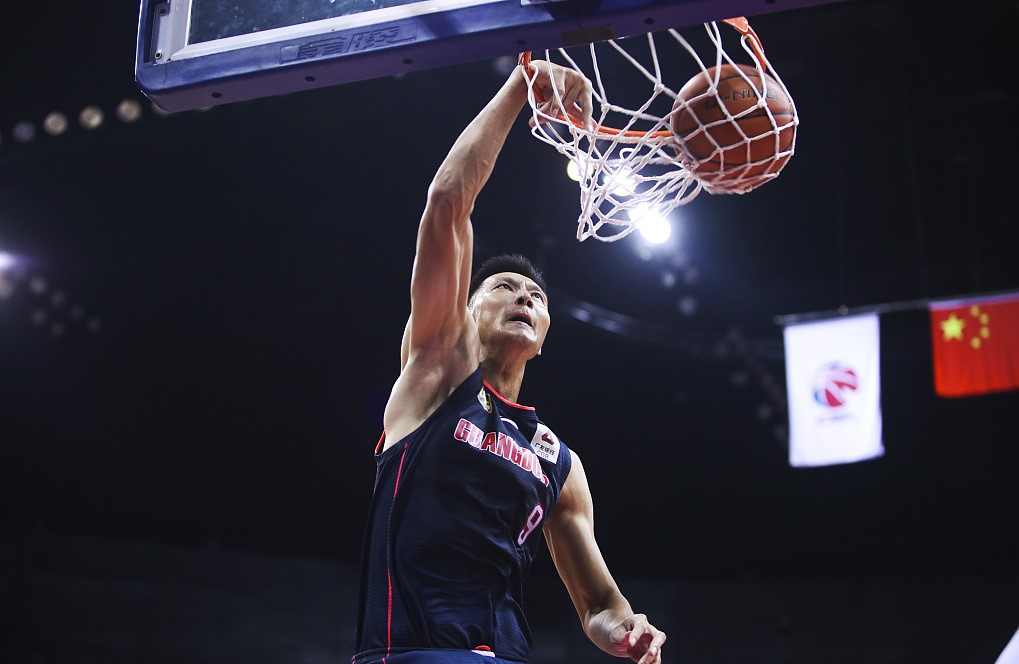