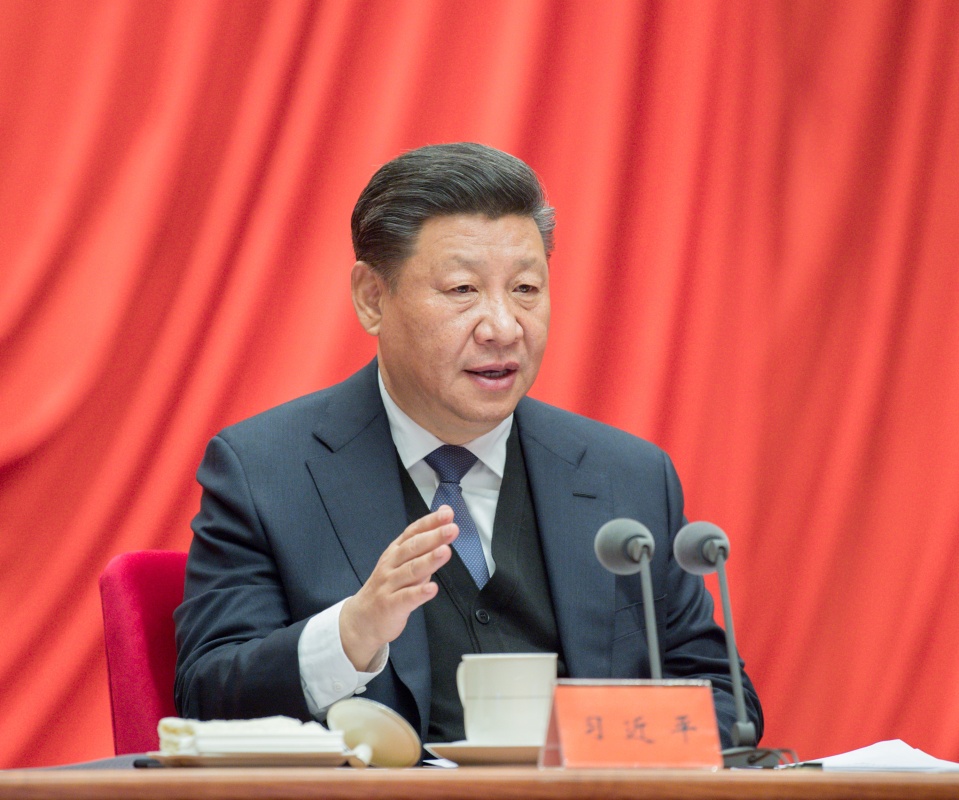 BEIJING, Jan. 13 (Xinhua) -- The 19th Central Commission for Discipline Inspection (CCDI) of the Communist Party of China (CPC) adopted a communique at its third plenary session held from Friday to Sunday.

A work report of CCDI, delivered by Zhao Leji, head of the CCDI, was passed at the session, according to the communique.

CCDI members agreed that it is an important political task for all the Party members to carefully study and implement Xi's speech delivered at the session, the communique said.

CCDI will work to make "greater strategic achievements" in full and strict governance over the Party and consolidate the "sweeping victory" of the campaign against corruption, according to the communique.

The communique listed eight priorities for 2019.

-- CCDI will continue to study and implement Xi Jinping Thought on Socialism with Chinese Characteristics for a New Era, and upgrade the education campaign with the theme "staying true to our founding mission."

-- It will take up resolute actions against the practice of formalities for formalities' sake and bureaucratism.

-- The institution of disciplinary inspection and supervision will be innovated to enhance the effectiveness of governance.

-- It aims to make breakthroughs in regular and long-term supervision.

-- Inspection on the implementation of political rules will be intensified, and the strategic structure of disciplinary inspections improved.

-- CCDI will direct its anti-graft actions to key projects, fields and posts, particularly departments and sectors where power is centralized and money and resources are intensive.

-- The efforts to address corruption and malpractices that occur on people's doorsteps will be continued so the people will have a stronger sense of fulfillment, happiness and security.

-- CCDI will develop an "iron army" of disciplinary inspection and supervision officials who are loyal, clean and have a strong sense of responsibility.