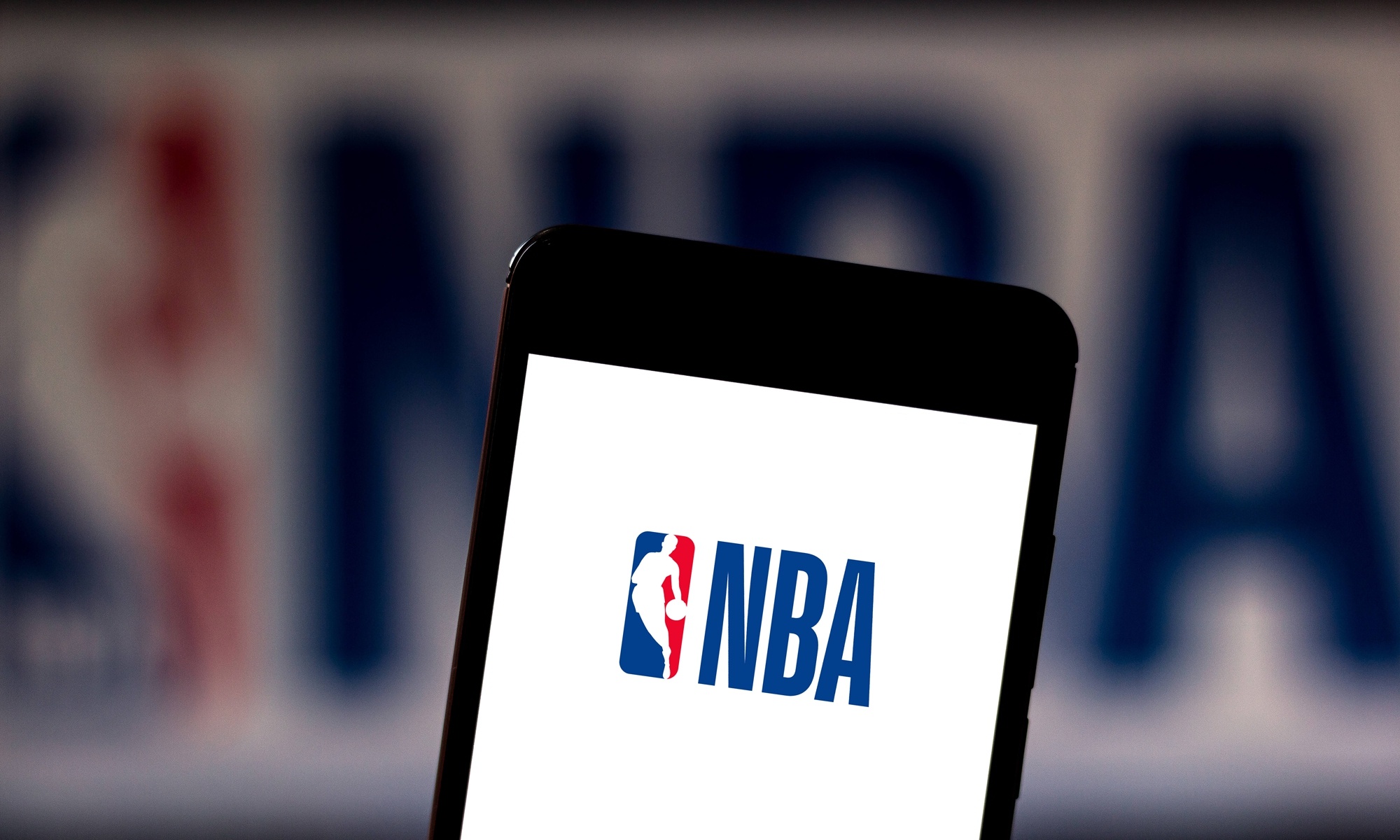 CCTV-5 sports channel announced the rebroadcast on Friday, saying that it would air the fifth game of the NBA finals at 9 am Saturday.

In response to the move, a CCTV spokesperson told media that it is a normal arrangement considering the popularity of basketball in China, and the fans want to watch the games.

The NBA greeted Chinese fans during the Mid-Autumn Festival and National Day. We also noticed that the NBA had continuously shown kindness after they had made efforts to support Chinese people during the COVID-19 outbreak in China, the spokesperson noted.

The move came after Rockets general manager Daryl Morey re-tweeted a message on Twitter expressing solidarity with the Hong Kong rioters. The tweet had been deleted.

As NBA executives have realized their mistake and shown goodwill to make up for it, Chinese sports fans are willing to give it a chance to prove its sincerity, Liu Dingding, a veteran market observer, told the Global Times on Friday.

"There is an old Chinese saying that it's never too late to mend. The NBA has a wide fan base in China. However, the doors to further access the Chinese market, and whether the organization could further tap into the market, still depend on their performance in the future," Liu warned.

Chinese netizens have mixed reactions to the broadcast.

"I hope what the NBA has lost in the Chinese market during the past year could teach them a lesson. And we want a formal apology from the organization," a Chinese netizen named Luyishiliu said on Sina Weibo.