The Chinese Center for Disease Control and Prevention says the country plans to vaccinate 70 to 80 percent of its population by no later than the middle of next year.

"We hope that China's vaccination rate could reach 70 to 80 percent, meaning 900 million to one billion people," said Gao Fu, director of the Chinese Center for Disease Control and Prevention, adding that based on the current vaccine output, China should still be able to achieve this goal by the end of this year or no later than the middle of next year. 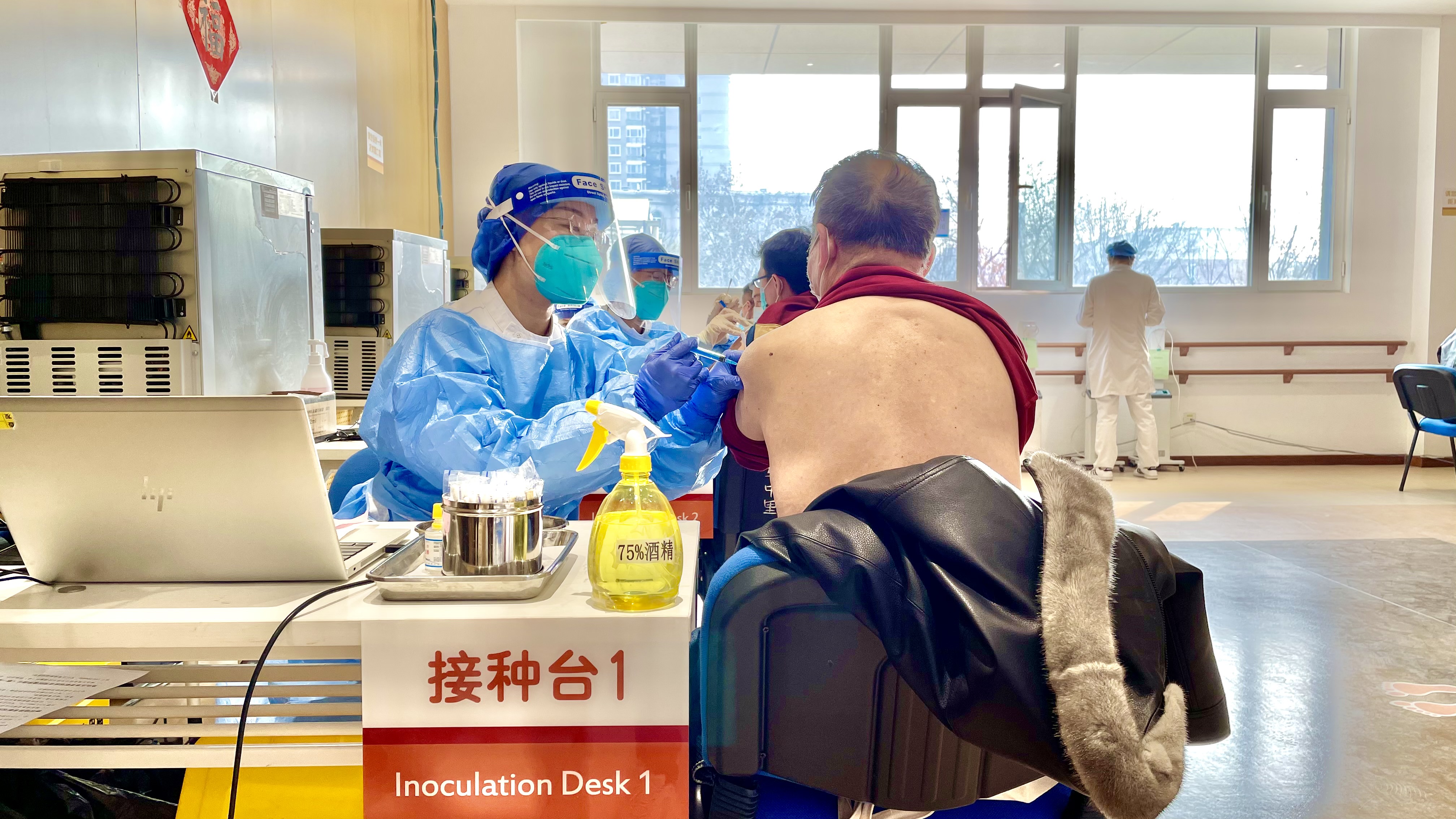 At an online forum held by Tsinghua University and the Brookings Institution in early March, Zhong Nanshan, a leading Chinese respiratory disease expert, said China is planning to reach a target of 40 percent by the end of June.

China has already launched a massive vaccination campaign. As of the end of February, the country has administered over 52 million doses of COVID-19 vaccines. 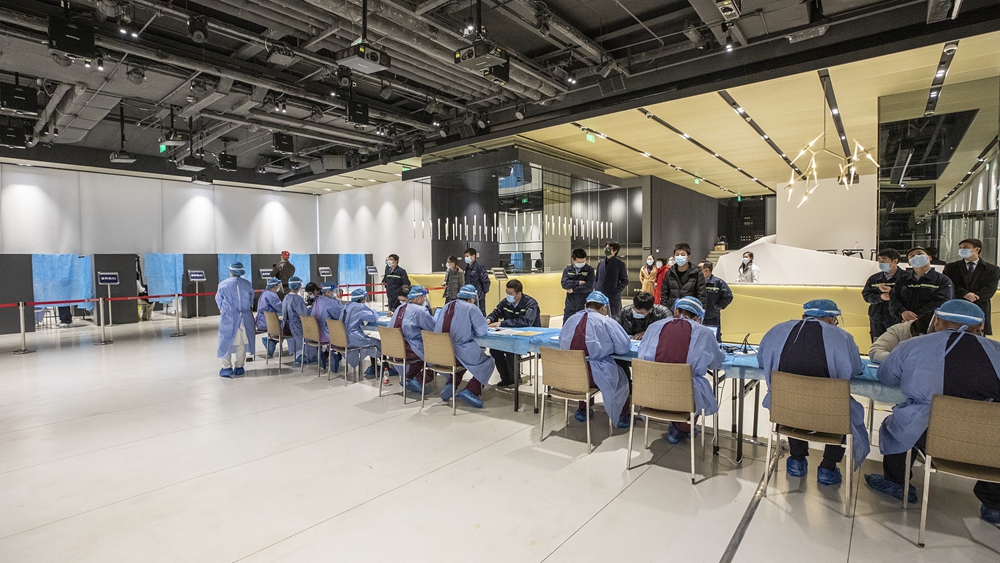 "If we can speed up our medical supply and production levels, we may be able to get people inoculated earlier than the time we planned,"said Gao.

Meanwhile, China is working with more than 10 other countries in vaccine research and development.

"In terms of vaccine supply, research and development, we have a variety of vaccines that are currently being developed, so China should have many more vaccines in the future," Gao said.

In a bid to make the vaccine a global public good, China has donated or exported COVID-19 shots to over 60 countries.

"For now, China has controlled the pandemic well so we can give vaccines to countries that are in urgent need of the shots," Gao said.