The Chinese Center for Disease Control and Prevention said on Friday the conclusion that human-to-human transmission of the coronavirus could have occurred as early as mid-December is drawn from a retrospective study based on published cases of the infection, refuting online allegations that it has withheld important information about the outbreak. 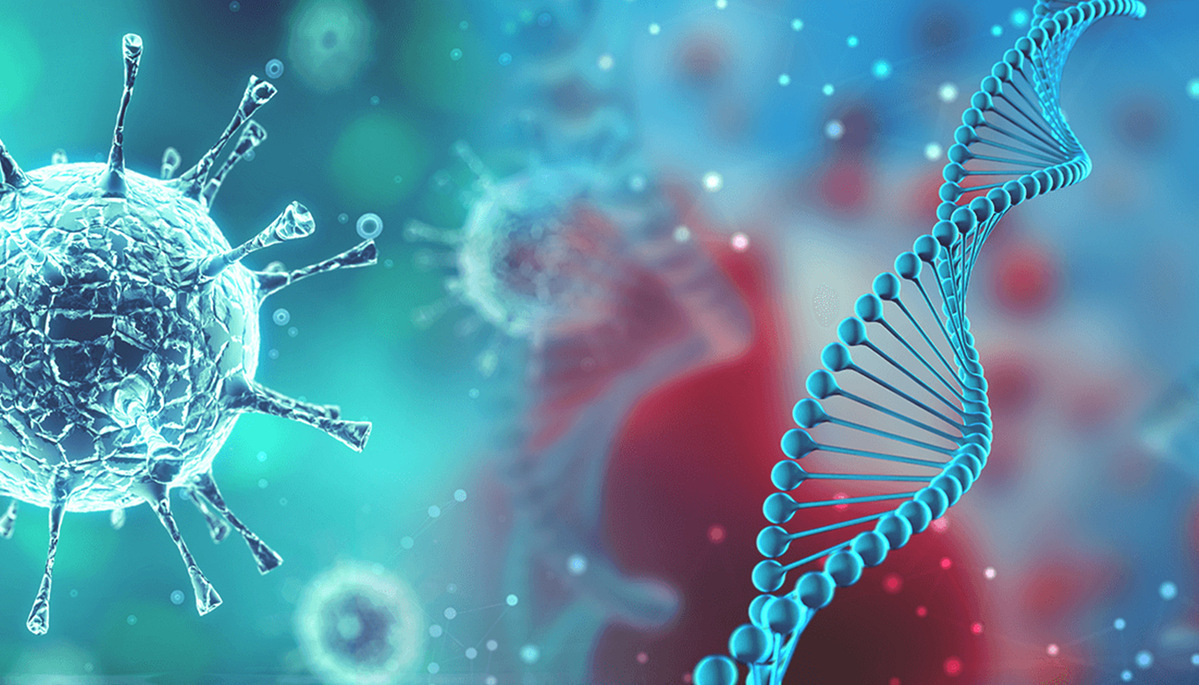 In a new paper about the virus published in The New England Journal of Medicine on Wednesday, a team of researchers, including those from the center, drew on data from the 425 confirmed cases as of Jan 23 and stated that "there is evidence that human-to-human transmission has occurred among close contacts since the middle of December 2019."

The conclusion has led some people to believe that such evidence had already been discovered by Chinese researchers in December. Some have accused researchers and CDC officials of intentionally covering up the risk of transmission among people out of self-interest to gain academic clout.

"The conclusion is a deduction based on a retrospective study that looks back on epidemiology research of infected cases," the CDC said in a statement, reaffirming that the risk of the virus spreading among people was not discovered at the onset of the outbreak in December.

The center said that information about the 425 cases analyzed in the paper, including infections of 15 medical workers, had already been released to the public before researchers conducted the study.

Evidence of person-to-person transmission of the coronavirus during the outbreak was first disclosed to the public by Zhong Nanshan－who leads a senior-level expert team convened by the National Health Commission－on Jan 20, before studies associated with the paper began.

The center added that the prompt release of research results of the virus in academic journals is aimed at sharing the latest information with scientists in China and abroad, joining efforts to evaluate the outbreak and improve control measures.

The Ministry of Science and Technology said that researchers should focus their attention on epidemic prevention and control instead of publishing papers, news outlet Jiemian reported on Thursday.

Citing a notice issued by the ministry, the report said that researchers should focus all their attention on achieving technological breakthroughs in relation to the virus.

Authorities should strengthen regulation on such research, keep close watch on the latest updates and share relevant results and data among different institutes and research teams, the report said.