Beijing (People's Daily) - The Central Asia region has huge potential for economic growth, investment and trade, said Sanjaasuren Bayaraa, director of the Central Asia Regional Economic Cooperation (CAREC) Institute, in a meeting with the media in Beijing on Monday. 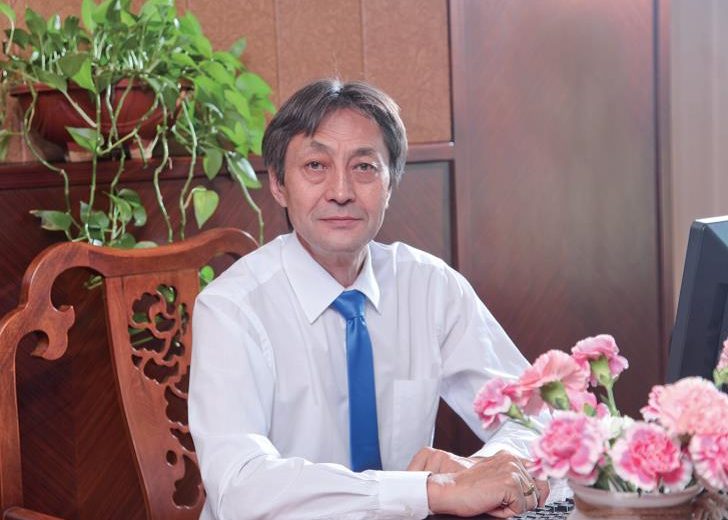 Research is becoming one of the most important activities of this new organization. CAREC Institute conducts research in CAREC program priority areas, namely: economic and financial stability; trade, tourism and economic corridors; infrastructure and economic connectivity; agriculture and water; and, human development.  The Institute holds workshops for CAREC government officials and invites expert speakers from prestigious academic institutions and think tanks from around the world.

"The Central Asia region used to be an important transportation hub along the ancient Silk Road. In addition to the significant geographical advantage, the region is rich in natural resources and provides good conditions for agriculture," the director said. 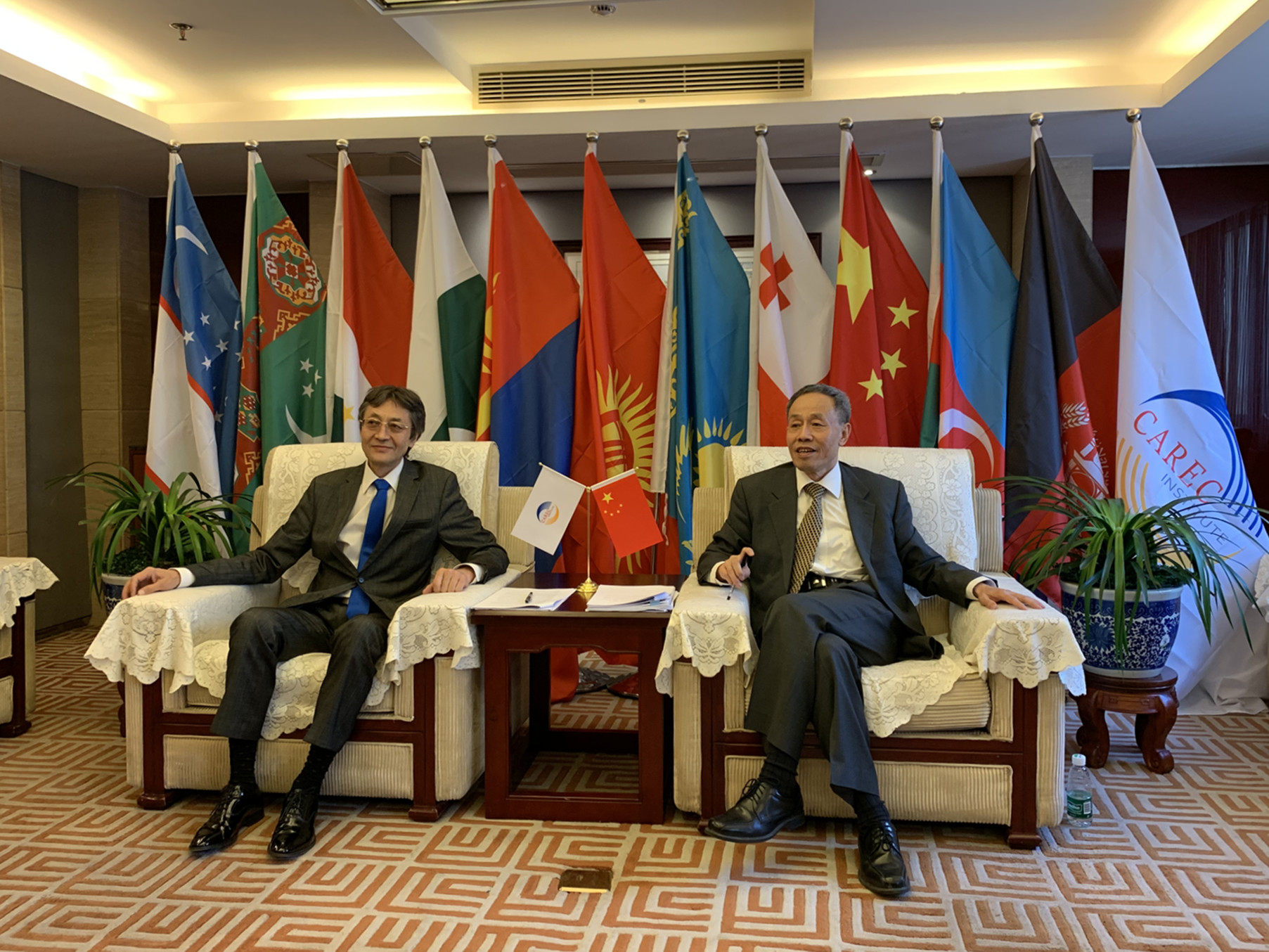 Bayaraa mentioned that the region has a big potential for tourism as the number of people willing to experience off-the-beaten track destinations is increasing, including those from China. Countries of this region need to be ready to receive a large number of visitors, therefore developing tourism infrastructure is very important.

"Five years ago, our development partner Asian Development Bank launched a tourism project in India, which was very successful. As a result, the number of tourists visiting India increased greatly. Similarly, we are planning to do a tourism development study among the CAREC countries," Bayaraa told the People’s Daily.

While talking about the tourism industry in the CAREC region, he also mentioned a concept of knowledge corridor introduced by the CAREC Institute at the Third CAREC Think Tanks Development Forum in Bishkek, Kyrgyzstan in 2018.

To promote a think tank partnership in the region, the CAREC Institute established the CAREC Think Tanks Network (CTTN), a regional network of leading think tanks, research institutes and organizations in the CAREC region to promote regionalism through sharing of ideas, data, information and joint research.

"We are now talking about the economic corridors. This is trade, infrastructure and other economic connectivity. The ancient Silk Road was an important road to promote knowledge. Along this road, many people and goods passed through, but also many brilliant ideas were exchanged," said the director.

"At present we have more than 100 members in our network," the director added.

When talking about the relationship between the CAREC Institute and the Belt and Road Initiative (BRI), Liang Ziqian, first deputy director of the Institute, said that in its strategy, the CAREC Institute sees importance of coordinating the CAREC agenda with the BRI so that the two platforms complement each other.

In recognition of strong and continued support received by the CAREC Institute from member countries, and in particular, from the government of China, a formal reception will be held in Beijing on June 21, 2019.