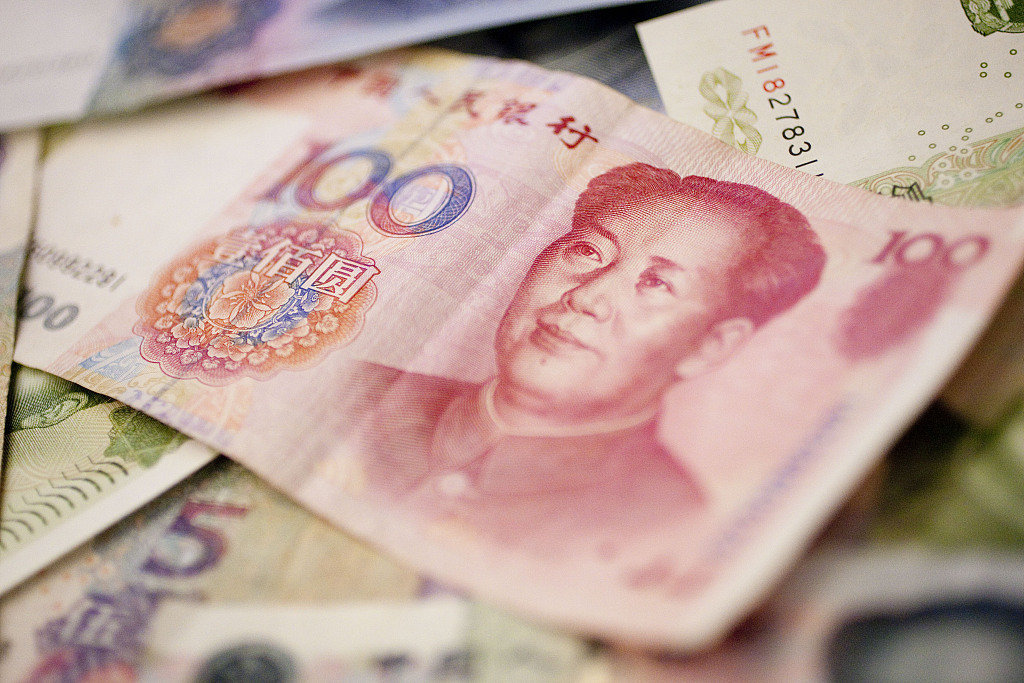 The People's Bank of China announced the decision in a statement, saying that the interbank liquidity was at a reasonable and ample level. No reverse repo was due on Monday.

China will keep its prudent monetary policy "neither too tight nor too loose" while maintaining market liquidity at a reasonable and ample level in 2019, according to the annual Central Economic Work Conference held last year.