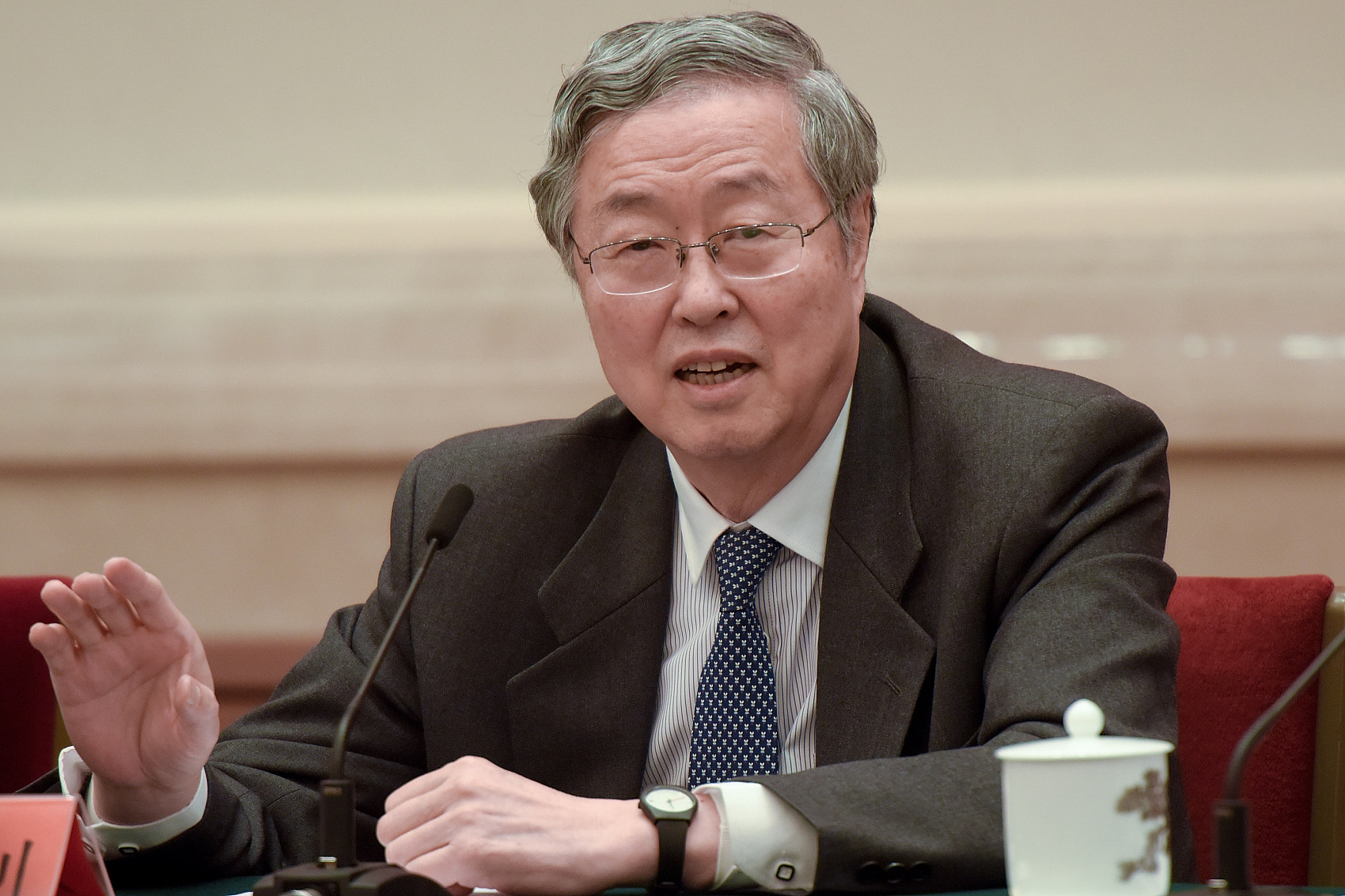 Governor of the People's Bank of China Zhou Xiaochuan attends a news conference during The 19th CPC National Congress in Beijing on October 19, 2017. Photo: VCG

China's central bank governor has called for more reform and opening up of the country's financial sector, including reducing market intervention and relaxing foreign exchange controls.

Zhou Xiaochuan, governor of the People's Bank of China, made the remarks in an article included in a book published as guidance in studying the report delivered at the 19th National Congress of the Communist Party of China.

"China should develop equity financing in an active and orderly manner, and steadily increase the share of direct financing", Zhou wrote.

"The channels of equity financing should be expanded, the mechanism of stock offering should be overhauled, while intervention in market prices and indices should be reduced," he noted.

"The breeding ground for interests tunneling and corruption must be eliminated," the governor continued.

He wrote of helping companies reduce leverage and removing "zombie firms" from the market through debt-to-equity swaps and support for private equity investment.

"Meanwhile, the financial sector needs to be opened up further to introduce competition for the purpose of improvement," Zhou noted.

He called for deepening reform of the yuan's exchange rate formation mechanism, lessening forex controls, pushing the yuan to become an international currency, and steadily realizing convertibility under the capital account.

"On the precondition of ensuring financial security, restrictions on foreign financial institutions' market access should be relaxed," Zhou wrote.

The governor also reiterated that financial risks should be contained, stressing that investment from non-financial firms in financial institutions must be strictly restricted and regulated.