ZHENGZHOU, Dec. 9 (Xinhua) -- Samples collected from the packaging of a batch of imported frozen chicken wings in Zhongmu County, Central China's Henan Province, have tested positive for COVID-19, according to local health authorities. 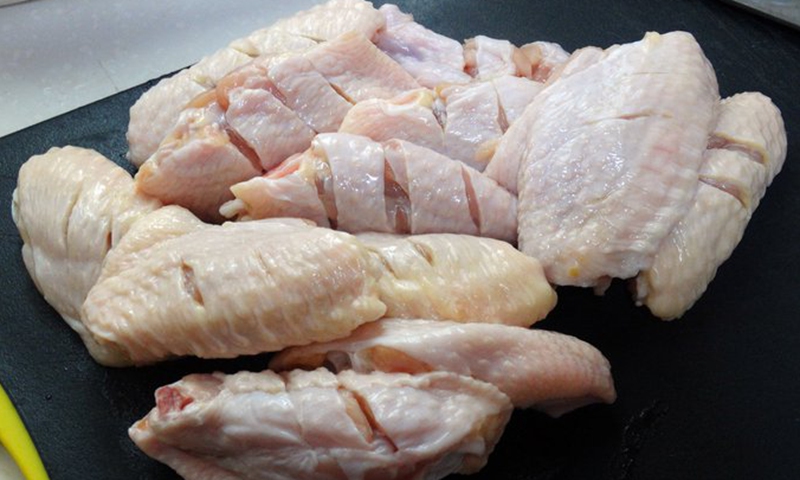 The chicken wings weighing 27 tonnes were imported from Russia and arrived in North China's Tianjin Municipality on Nov. 12 before being transported to the county on Saturday, according to the epidemic prevention and control headquarters in the provincial capital Zhengzhou.

The products weren't distributed in the market, said local authorities, adding that the affected batch of frozen food has been burned.

Meanwhile, the storage facility and the surrounding environment have been disinfected, and an epidemiological investigation has also been launched. The truck driver who transported the products from Tianjin to Zhongmu tested negative for coronavirus and is currently under medical observation, local authorities said.