CHANGSHA, April 8 (Xinhua) -- Central China's Hunan Province plans to build sewage treatment facilities in all towns by 2022, amid its efforts to promote the construction of urban and rural environmental infrastructure. 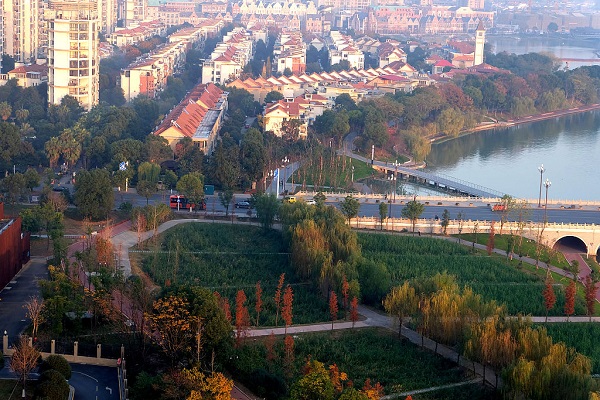 The information was announced at an infrastructure promotion conference Monday.

The conference proposed that each town should work out a tailored policy in terms of the construction of sewage treatment facilities, based on its sewage discharge capacity and the environment.

Both public and private sectors are encouraged to participate in the construction of environmental infrastructure in urban and rural areas in the province.