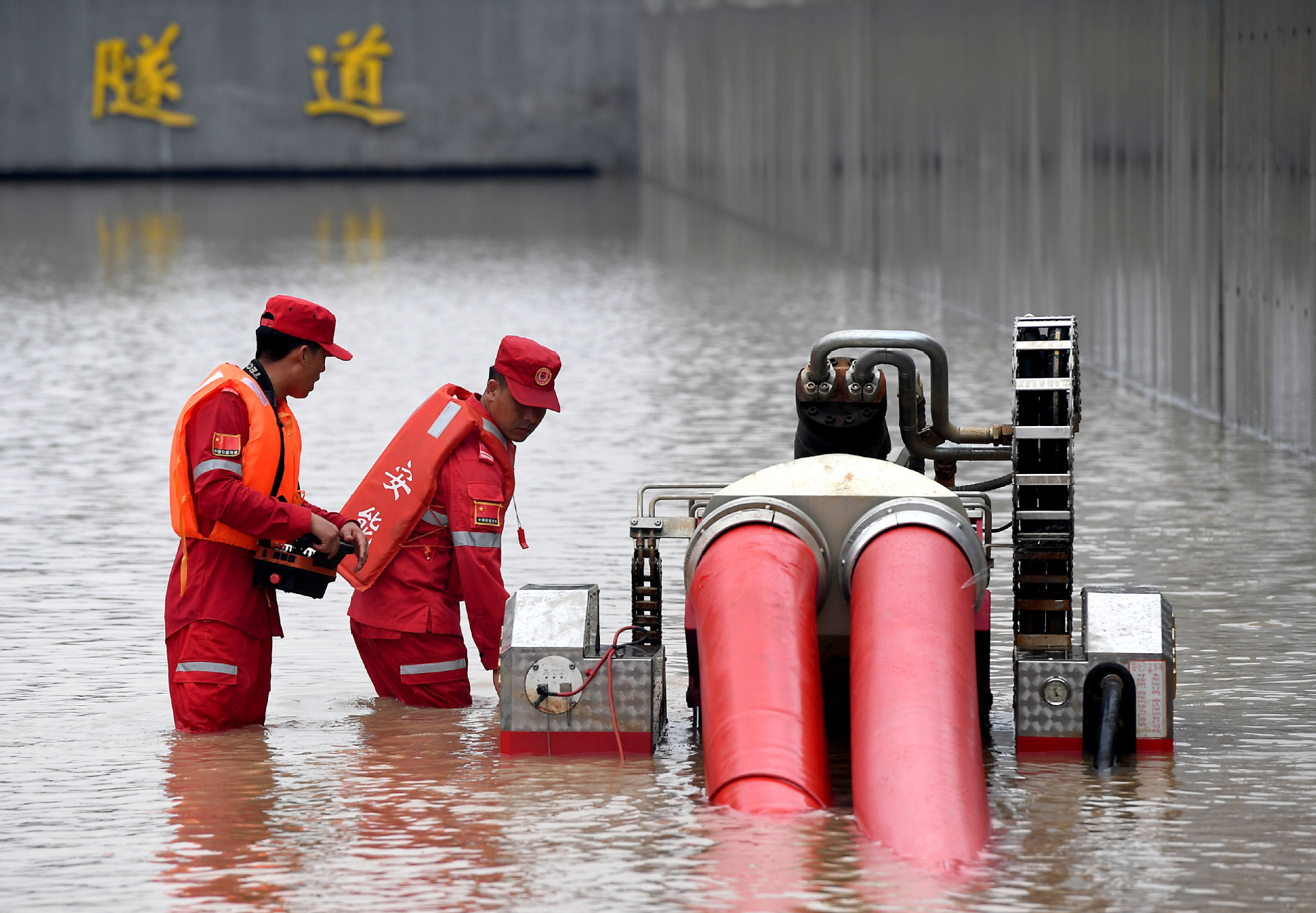 The bureau forecast a new round of downpours measuring over 100 mm in the cities of Pingdingshan, Luohe, Xuchang, Zhengzhou, Kaifeng, Nanyang and Zhoukou on Sunday afternoon.

The province on Saturday noon also launched a level-II emergency response to floods.

Henan was hit by heavy rain from July 16 that had claimed 302 lives by August 2, with another 50 people remaining missing.