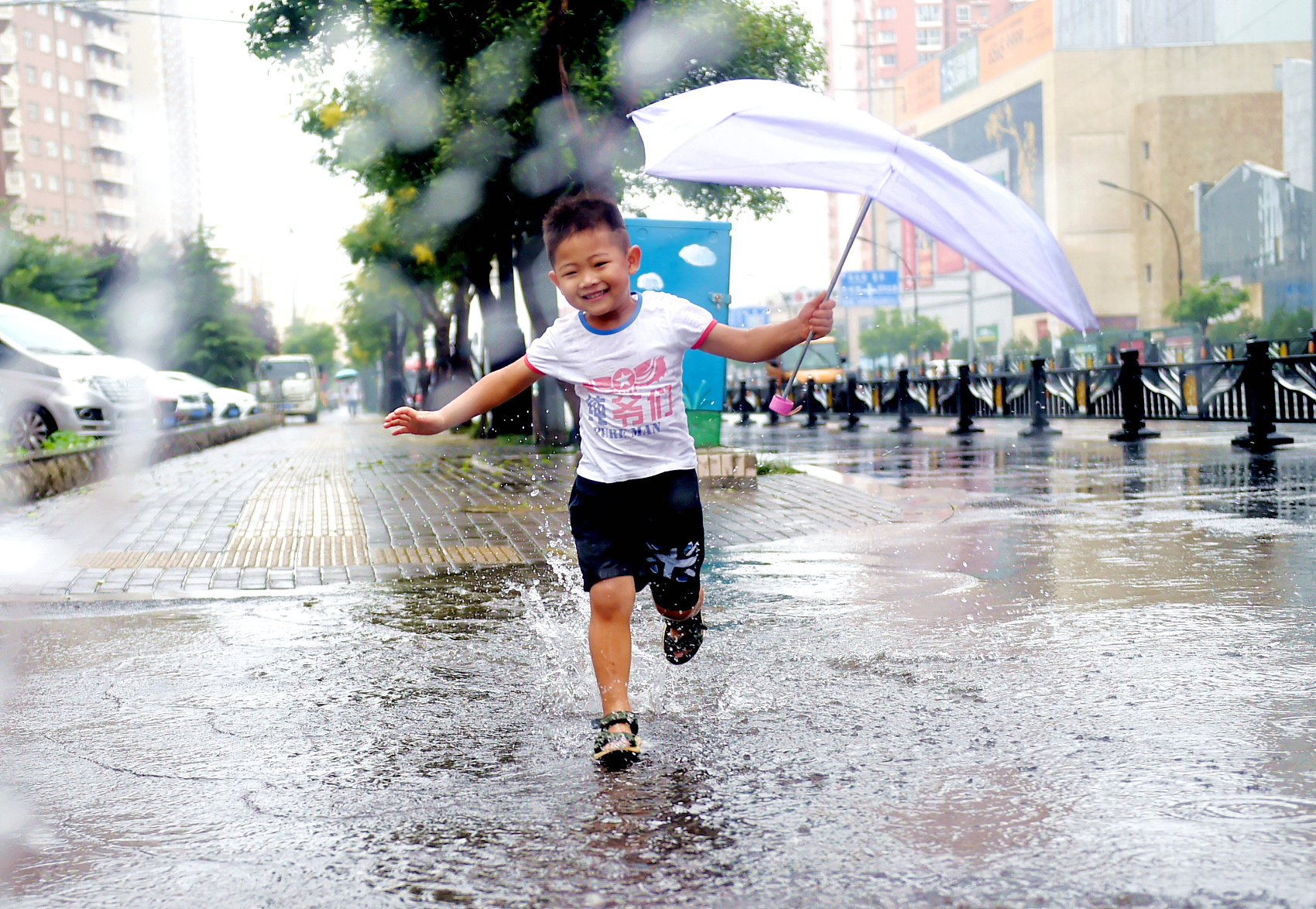 Central China's Henan Province, once hit hard by torrential rains in July, issued the highest alert for rainstorms twice at 1:20 p.m. and 4:55 p.m. on Sunday, the provincial weather bureau said.

The bureau forecast a new round of downpours measuring over 100 mm in the cities of Pingdingshan, Luohe, Xuchang, Zhengzhou, Kaifeng, Nanyang and Zhoukou on Sunday afternoon.

The province on Saturday noon also launched a level-II emergency response to floods.

As of 4 p.m. Sunday, Zhongmou County administered by Zhengzhou City, the provincial capital, recorded an average precipitation of 45.7 mm with a maximum precipitation of 64.8 mm. Since Aug. 20, the county has relocated more than 24,000 residents along the Yellow River to safer places.

As of 6 p.m. Sunday, Weishi County of Kaifeng City, Henan, had also put more than 70 sets of drainage equipment in place to clear waterlogging in urban areas.