ZHENGZHOU, Aug. 16 (Xinhua) - Central China's Henan Province attracted 100 foreign enterprises in the first half (H1) of 2019, according to the provincial commerce department. 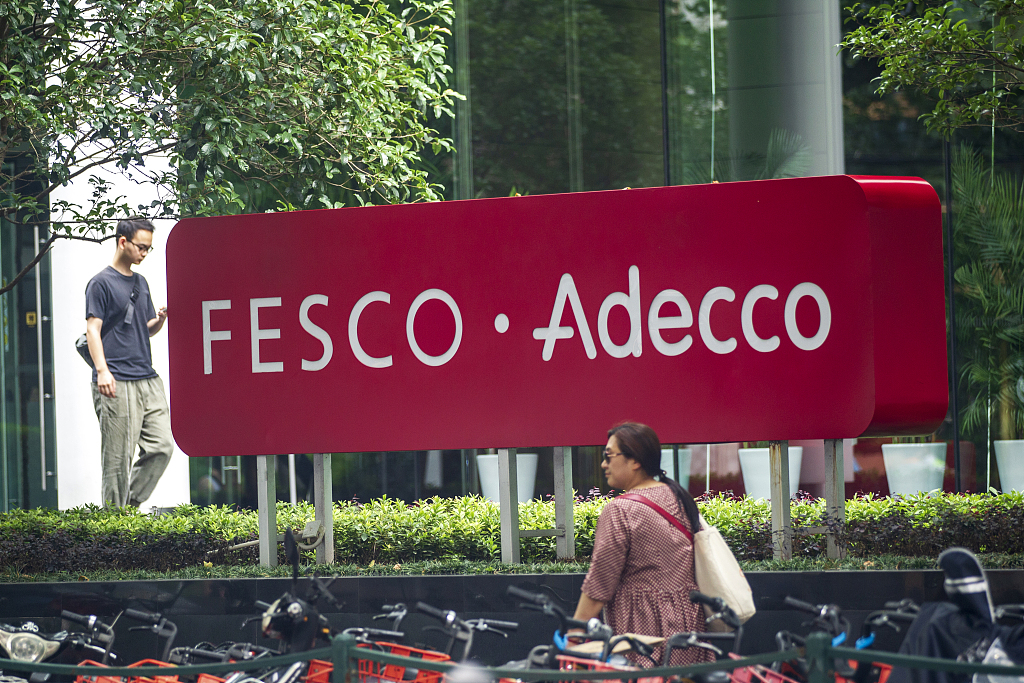 The foreign investment in the service industry grew 16.4 percent year on year to 4.69 billion dollars in H1, accounting for 48.3 percent of the total, according to the department.

A total of 130 Fortune 500 companies has invested in the province, which attracted 34 foreign firms with investment of more than 10 million dollars in H1.

The capital city of Zhengzhou has drawn 2.22 billion dollars of foreign investment since the beginning of the year, ranking first among the cities in the province.