BEIJING — Central Chinese cities hold the most promising prospects for growth and business thanks to quickening urbanization and industrial development, reported a British think tank. 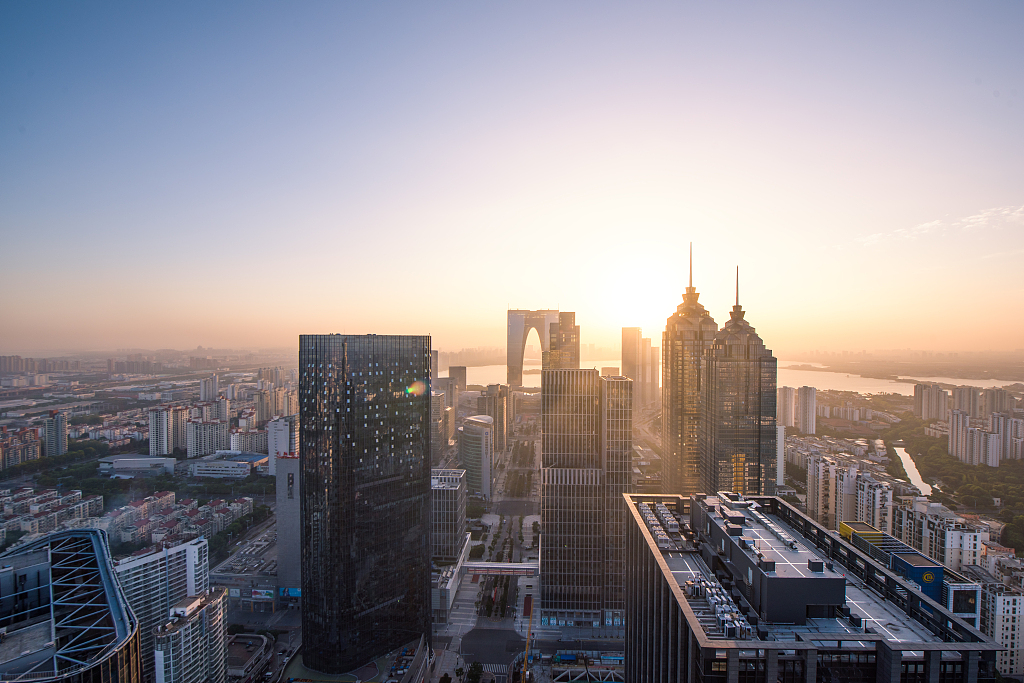 The two cities have made steady progress in developing industrial economies as the Chinese government’s plan to promote city clusters has provided policy tailwinds, the report said.

“Beyond the traditional megacities along the coast, third- and fourth-tier cities in Central China are rising in economic importance and should be on the radar of China-focused businesses,” said Wang Dan, a China analyst at the EIU.