BEIJING, March 28 (Xinhua) -- The central government has arranged 189 projects worth 657.6 billion yuan (around 97.8 billion U.S. dollars) in Tibet Autonomous Region since 2016 when the State Council issued a document on supporting the region's economic and social development. 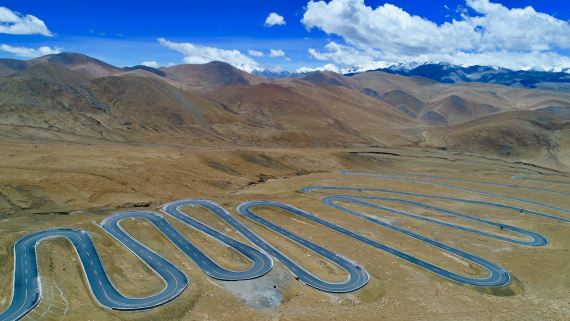 The projects were arranged in a coordinated manner to ensure people's livelihoods, build ecological security barriers, complete the infrastructure system, and solidify the foundation for social stability. 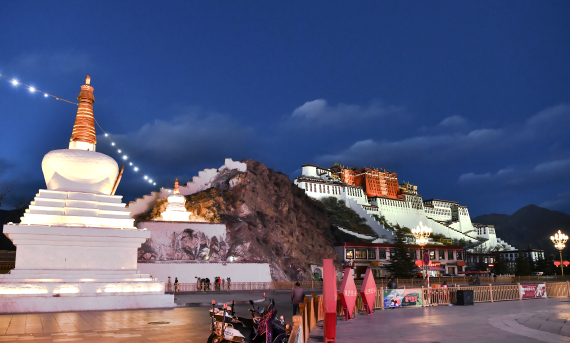 Photo taken on March 1, 2019 shows night scenery of the Potala Palace in Lhasa, capital of southwest China's Tibet Autonomous Region. (Xinhua/Li Xin)
The State Council document has provided a strong guarantee for making remarkable progress in the development of Tibet, promoting its long-term peace and stability, and building a moderately prosperous society in all respects in the region.
Thursday marks the 60th anniversary of democratic reform in Tibet that abolished ruthless theocracy and serfdom and established a socialist system that has seen booming economic, political, religious, cultural and social development on the plateau.