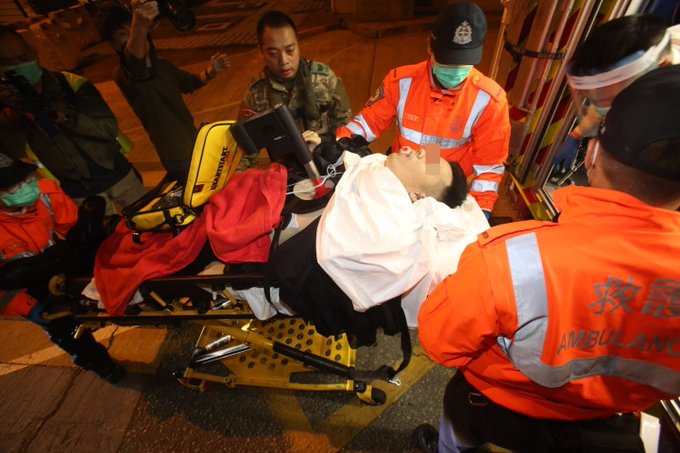 Xu Luying also extended sincere sympathies to the families of the deceased as well as the injured personnel.

A patrol vessel of the Hong Kong Customs sank while on duty in the waters near Sha Chau around 9 p.m. Tuesday, Xu said.

Three customs officers died in the accident, while the other two on the vessel were injured, Xu said.

The cause of the accident is still under investigation.