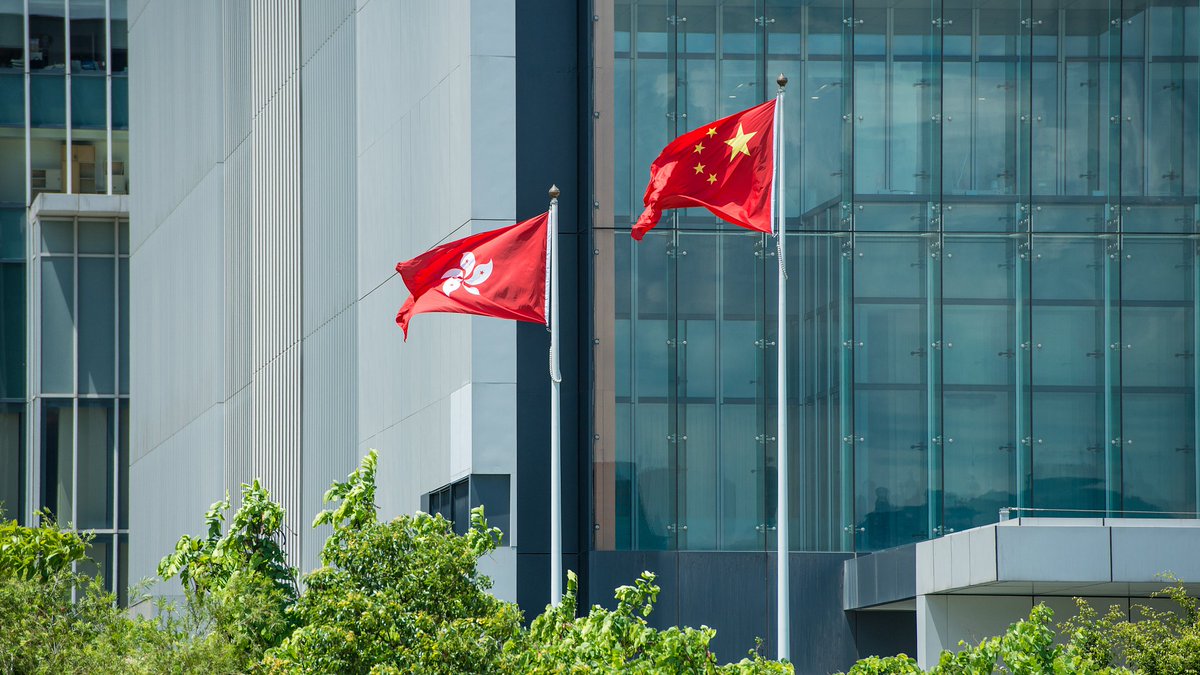 The HKSAR is an inalienable part of the People's Republic of China and a local administrative region directly under the central government that enjoys a high degree of autonomy, the letter wrote.

"It is the HKSAR government's duty and an obligation of all Chinese people including Hong Kong compatriots to safeguard the national sovereignty, unification and territorial integrity," it wrote.

In the letter, the central government instructed the HKSAR chief executive to report on the matters related to the ban.