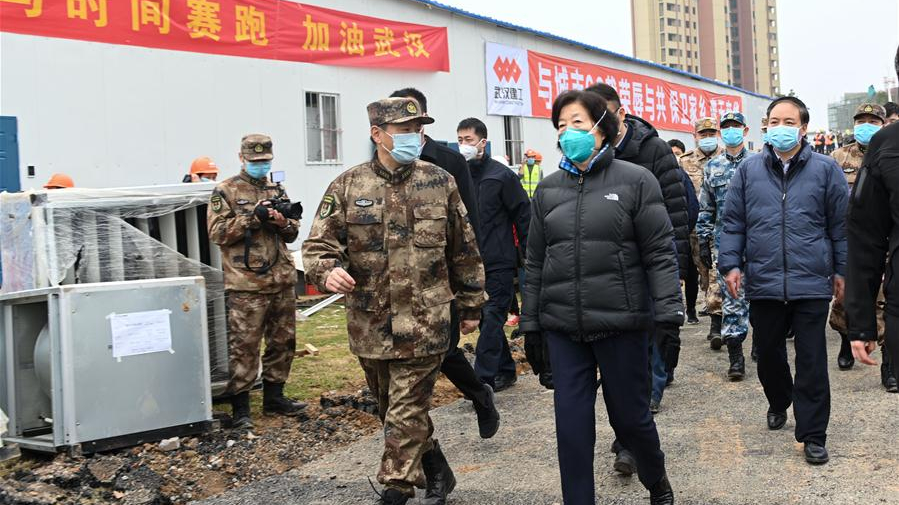 The central government team guiding the epidemic control work in coronavirus-hit Hubei Province has left the province for Beijing on Monday at the approval of Chinese President Xi Jinping, also general secretary of the Communist Party of China (CPC) Central Committee.

It comes after all COVID-19 patients in hospitals in the central Chinese province were discharged on Sunday.