BEIJING -- Governments at all levels should implement the strictest arable land protection policies and clamp down on activities that encroach on arable land, according to a circular posted on Tuesday on the website of the central government. 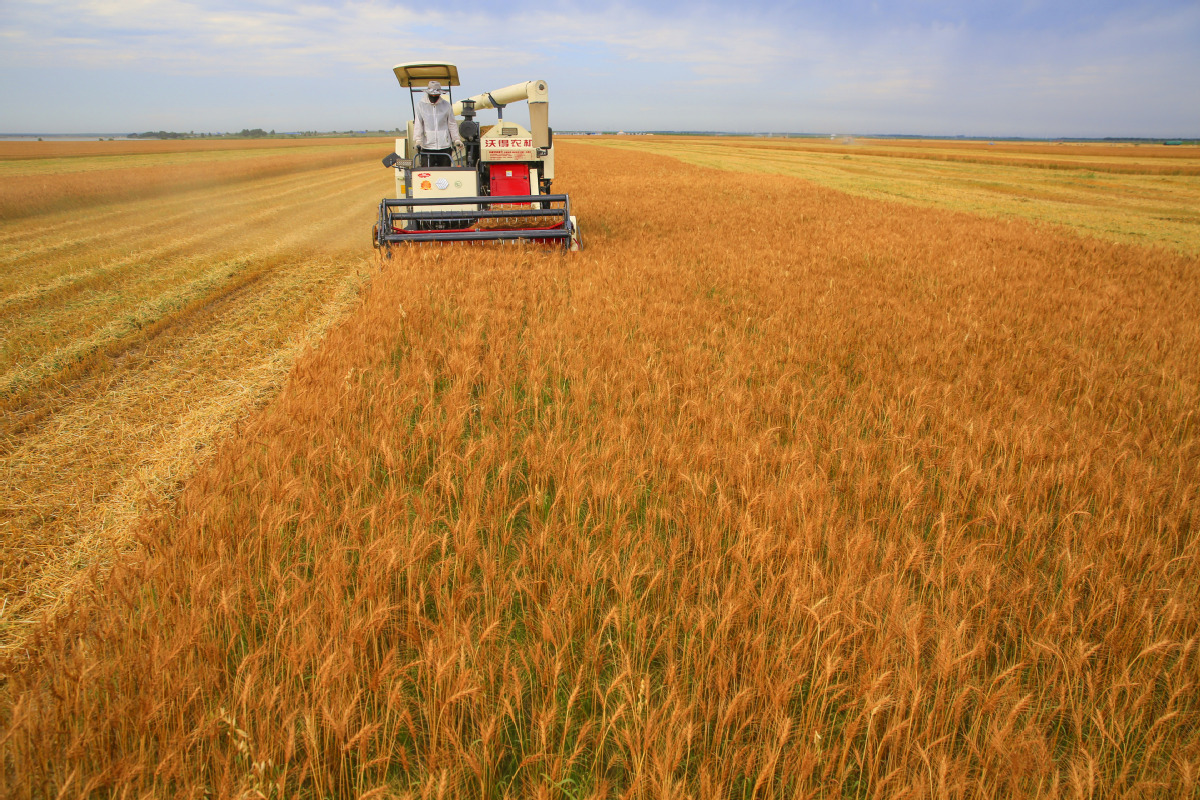 To feed the 1.4 billion people in China, governments across the country must take effective measures to protect arable land, said the circular issued by the General Office of the State Council.

In recent years, China has put in place a slew of policies and measures to protect arable land, but there are still illegal occupations of arable land in some localities.

Authorities should strictly prohibit the illegal occupation of cultivated land for afforestation, landscaping, and non-agricultural construction.

Governments should also crack down on the illegal occupation of arable land and other illegal land use such as building wide green belts and expanding nature reserves at the expense of arable land, the circular said.