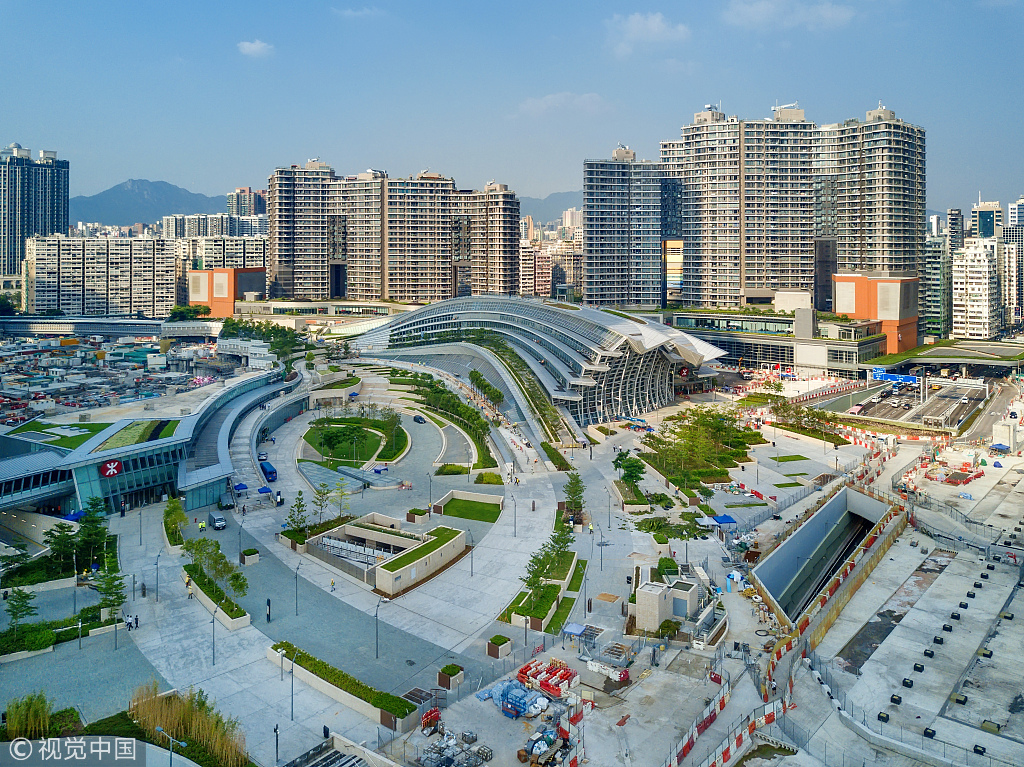 The HKSAR government has announced an order in its Gazette to prohibit the operation of the "Hong Kong National Party." A spokesperson of the office said it is an unregistered and illegal group as well as a "Hong Kong independence" organization.

The HKSAR government's decision to bar the group from operating according to relevant laws and legal procedures is an action that should be taken to maintain national security and the rule of law in Hong Kong, and is absolutely necessary, the spokesperson said. "We resolutely support the decision."

The central government firmly supports the HKSAR in punishing any acts that jeopardize national security in accordance with the law and has zero tolerance for any organizations preaching "Hong Kong independence" or engaging in activities of splitting the country, said the spokesperson.