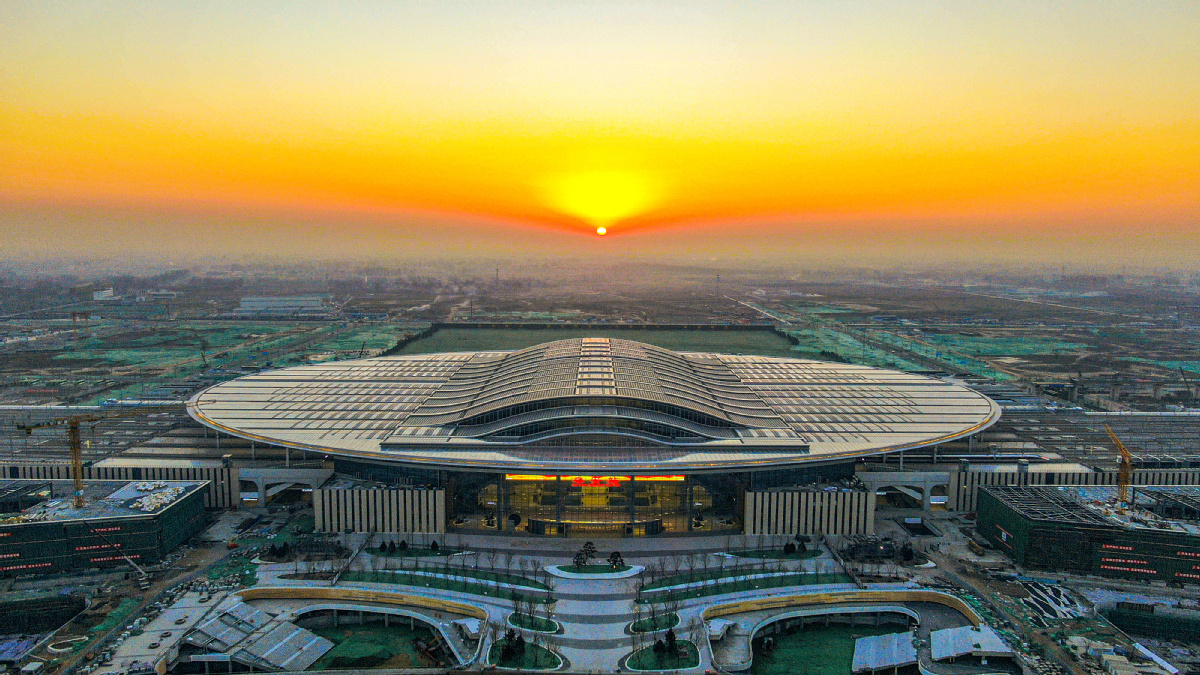 Centrally administered State-owned enterprises have started to move to Xiong'an New Area in Hebei province this year since the new area was established in April 2017, Yicai.com reported on Wednesday.

Yicai.com reported China Huaneng Group also will relocate its headquarters to Xiong'an. The energy giant owns 51 secondary units, more than 460 tertiary enterprises, and five listed enterprises with 130,000 employees, according to the SOE's website.

In addition to SOEs, colleges and hospitals administrated by central government bodies in Beijing also will relocate to Xiong'an by stages and in groups, according to Yicai.com.

The mass relocation was designed to help free Beijing of non-capital functions that have contributed to traffic jams and pressure from a growing population.

The new area also is a central part of the drive to integrate Hebei's development with its two wealthier neighbors, Beijing and Tianjin.