The century-old Jiaxing Railway Station opened its doors to welcome passengers with a new look on Friday as a tribute to the 100th anniversary of the founding of the Communist Party of China (CPC).

Back in summer of 1921, the delegates to the first National Congress of the CPC took the train from Shanghai to Jiaxing, East China's Zhejiang Province and successfully concluded the National Congress on a boat on Nanhu Lake, marking the birth of the Communist Party of China. 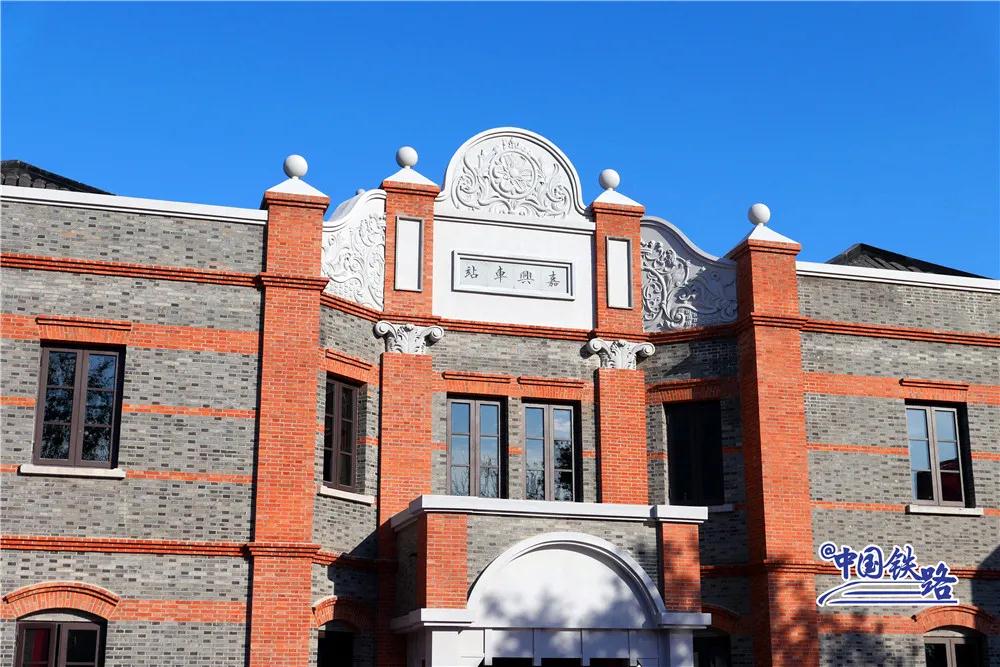 The Jiaxing Railway Station expansion and renovation project was completed after a year of hard work. It has become a museum of revolutionary history where a hundred years of ups and downs are recreated.

Nearly 5,000 of the bricks have been engraved with words such as "CPC centenary" and "Jiaxing 2021.”

Meanwhile, the new station building has been combined with the city plaza. The station has the first sunken waiting room in China. Sunken courtyards link the underground commercial areas with the parkland above, creating space for public activities.

Under the shade of more than 500 large trees, Jiaxing Railway Station has been created as a "railway station in the forest." At present, the station handles 62 pairs of passenger trains, 13 pairs more than before. 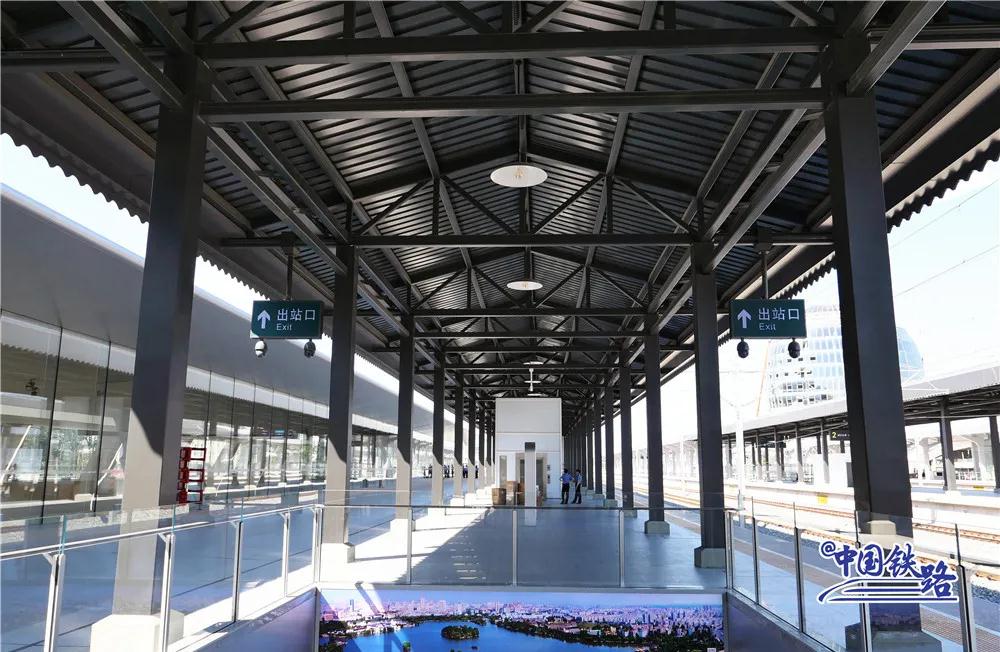 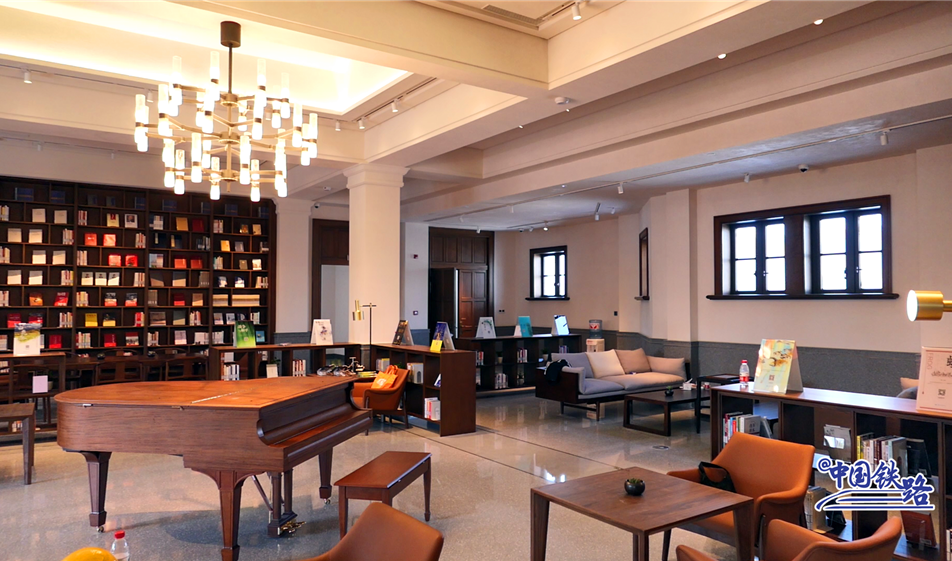 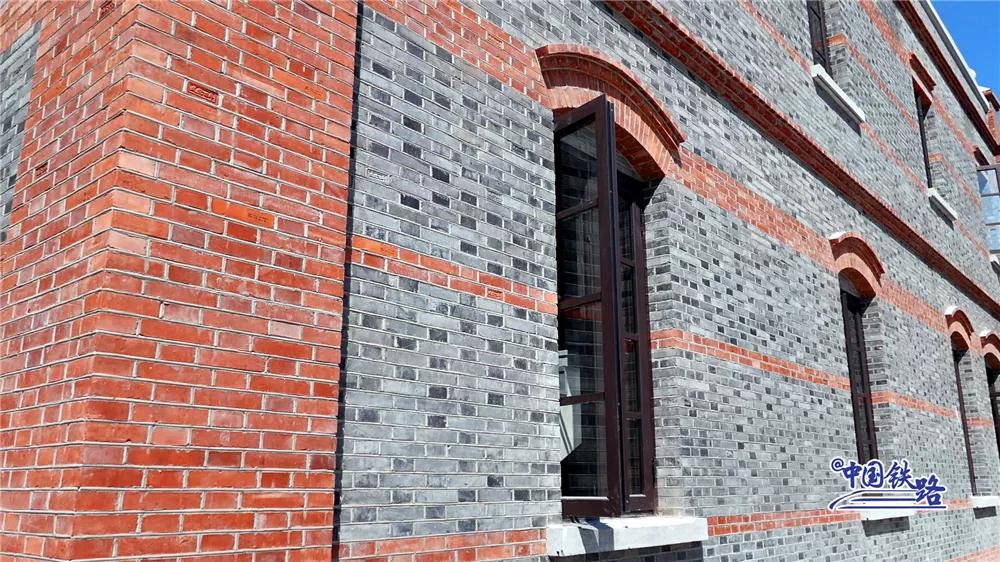 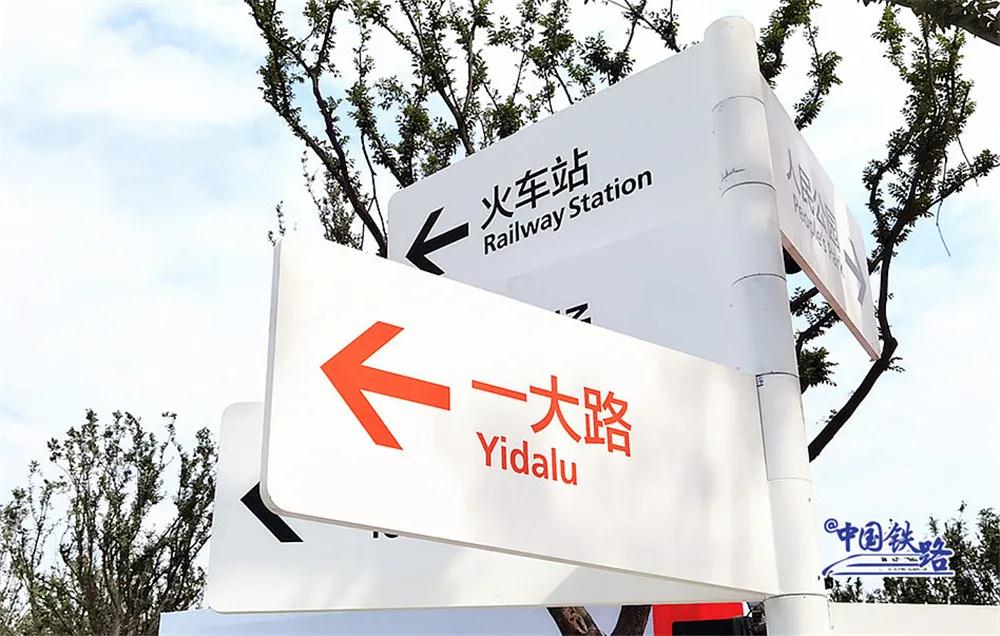 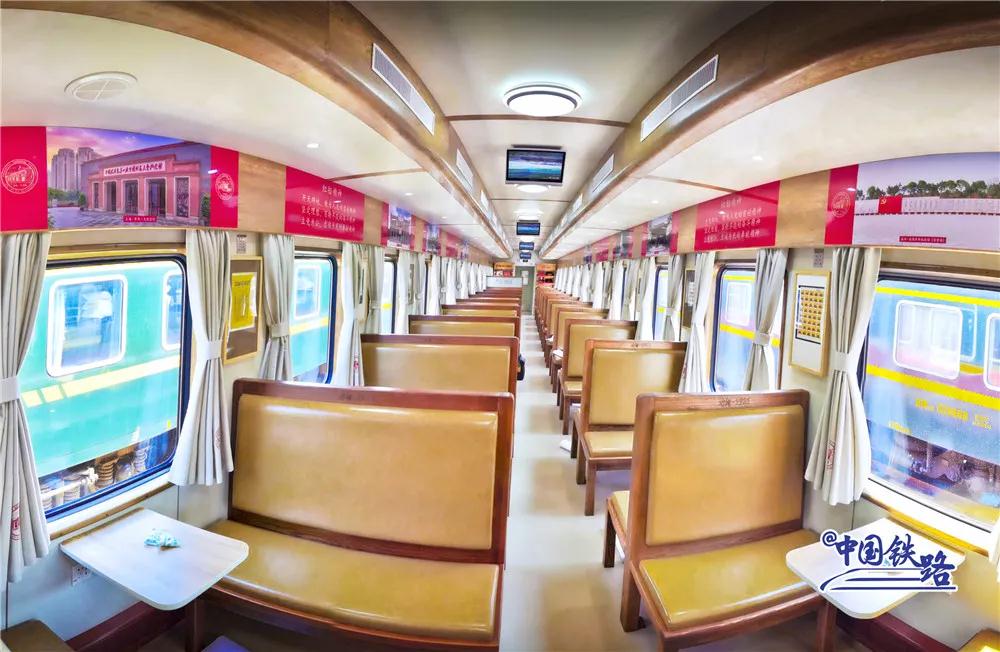 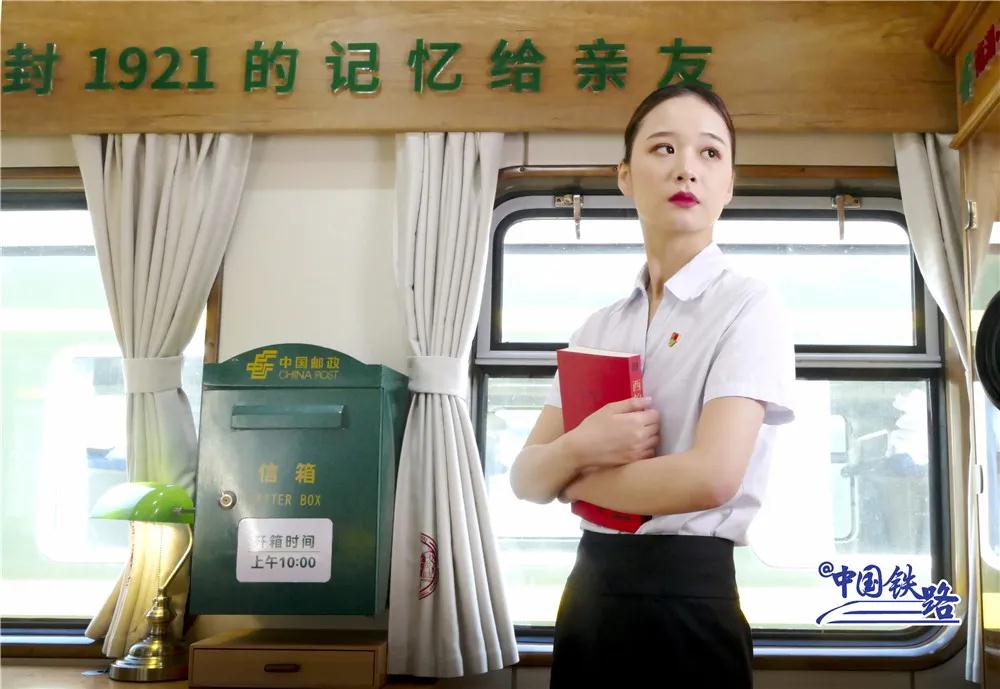 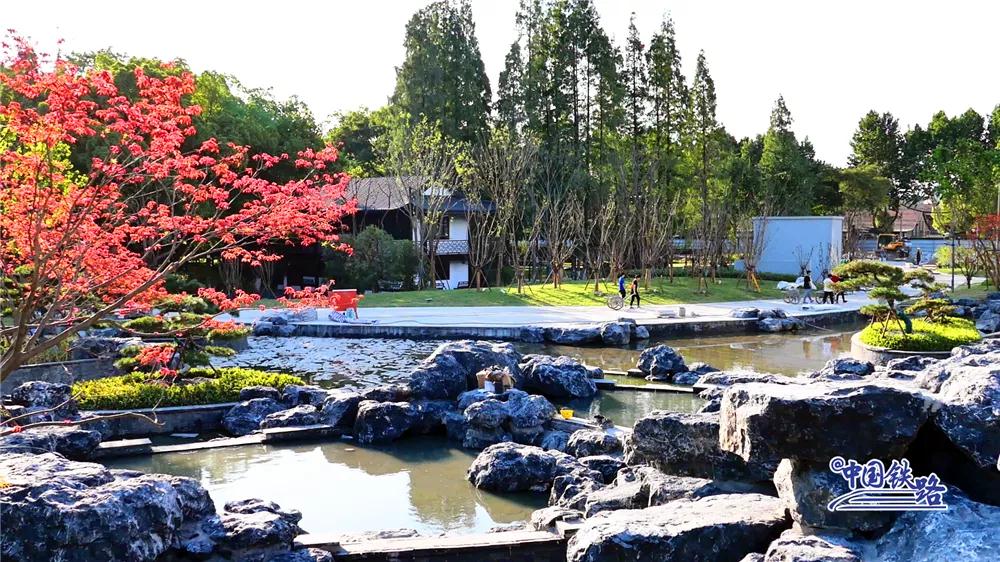 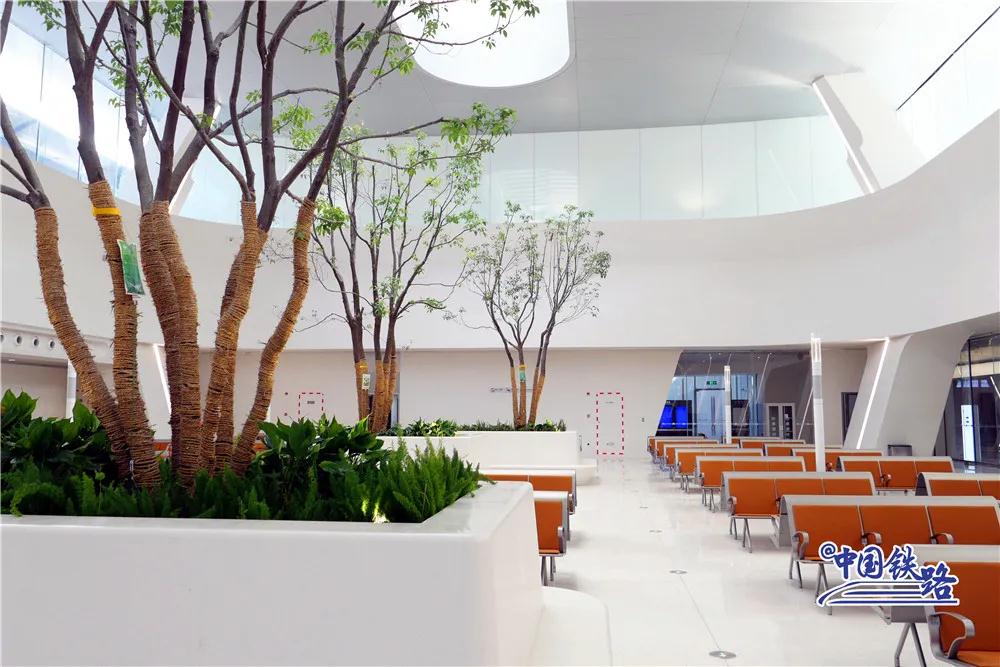