CFA will pay the salaries of foreign managers of national teams 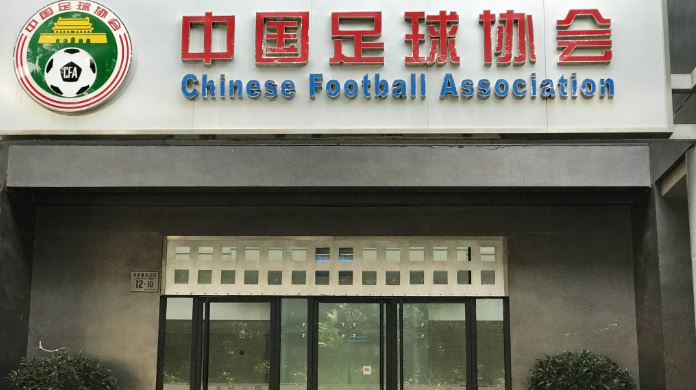 The Chinese Football Association (CFA) will pay the salaries of foreign managers of the country's national teams at different levels instead of asking Chinese Super League (CSL) clubs to spend the money, reported Laodong Daily on Thursday.

Marcello Lippi, current manager of China's men's soccer team enjoys an after-tax annual pay of $23.2 million. His predecessor Jose Camacho received about five million dollars every year when he was doing the job. These two numbers are amazing compared with what most soccer managers get in the rest of the world, especially considering the performances of China in men's soccer in recent years.

According to Laodong Daily, the CFA in the future will start to set more stage goals during contract negotiations with foreign managers and avoid offering unnecessarily fat contracts. So far, the governing body has not released contract details of Guus Hiddink, who is expected to be the new manager of China's U21 soccer team but multiple media outlets said the that Dutchman's annual salary will not be higher than 4.65 million US dollars after tax.

China already looks internationally for managers of their younger national soccer teams. The country chose 62-year-old Patrick Gonfalone for its U17 team. The Tunisia-born French manager has coached the U16, U17, U19 and U20 soccer teams of France and has a lot of experience in finding promising young talents.

Currently the biggest task in front of China's young soccer players is to qualify for the 2020 Summer Olympics in Tokyo. The first round of qualifications for the event will begin in March 2019. Teams will be divided into ten groups - five for East Asia and five for West Asia. All No.1 ranking teams plus the five best-performing No.2 ranking ones will make it into the second round together with the host country.

The second round of qualifications will happen in the form of the AFC U23 Championship in 2020. As Japan will automatically qualify as the host nation, only the top three teams of the U23 Championship can enter the 2020 Summer Olympics.