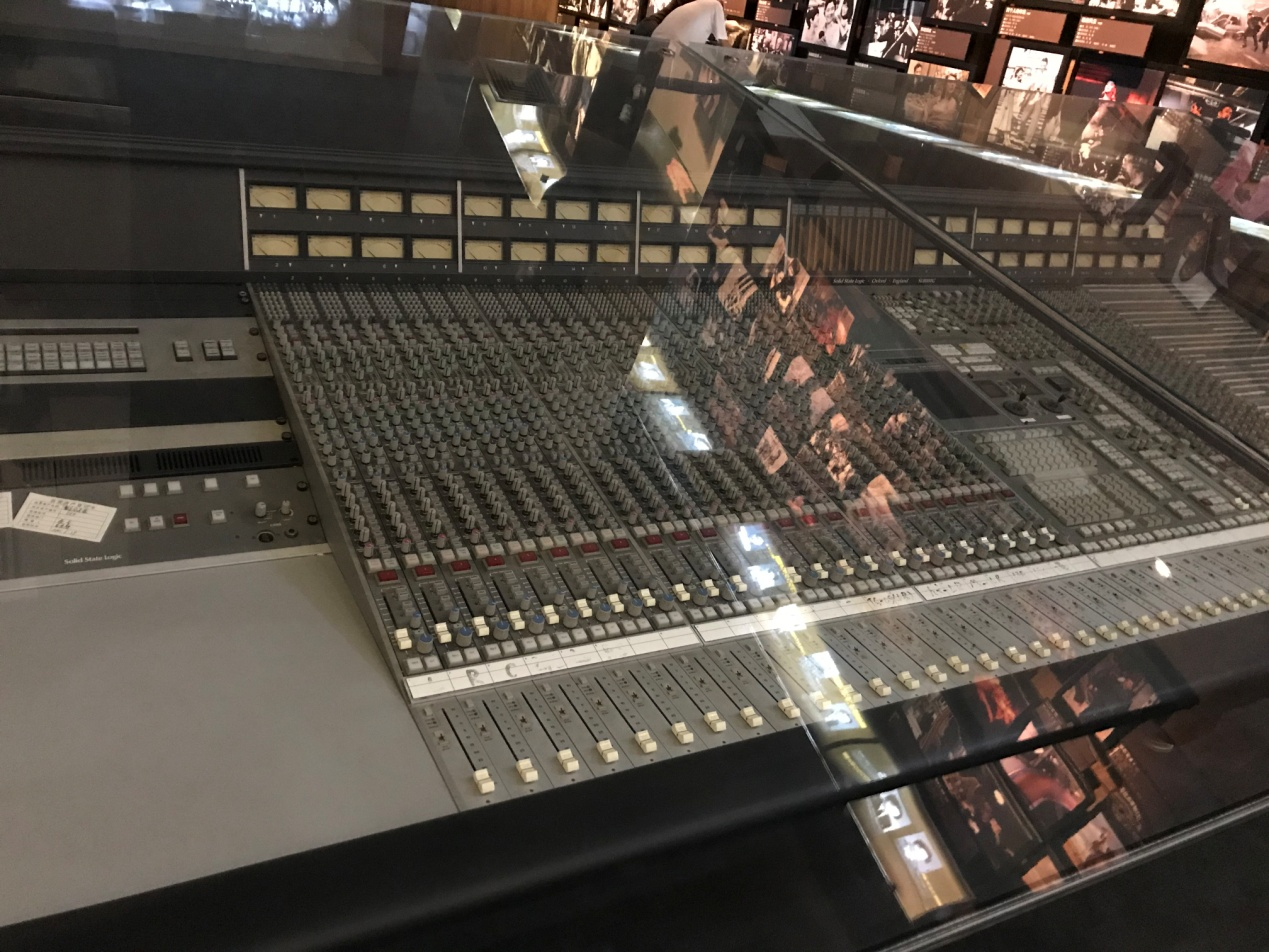 Equipment used for film dubbing during the 70's. (Photo: CGTN )

When going to see foreign films nowadays, many of us choose the original version with subtitles over the dubbed versions. However, during the 1970s and 1980s, dubbed versions of foreign films were widely enjoyed around the country thanks to professional experts from film studios, like the Changchun Film Dubbing Studio in Northeast China's Jilin Province.

As the birthplace of dubbing films in China, the state-owned Changchun Film Dubbing Studio was established in the 1950s, and it produced China's first dubbed film, "Private Aleksandr Matrosov."

The studios enjoyed a golden era in the early 1980s when China began its reform and opening up to the outside world.

Chinese audience could experience the eternal topic of love from "Roman Holiday," taste British humor from the comedy, "The Million Pound Note," or be amazed by the dazzling music and dance from the Indian flick, "Caravan."

For the production of dubbed films nowadays, voice artists could do voicing separately and put it together digitally. But things were entirely different in the past.

"Back in the old days, voice artists gathered in the studio and did the scene together. Everyone was cautious not to make a mistake, or the whole team would have to redo the scene." Wang Xiaowei, the director of the studio, recalled.

Hu Lianhua is a veteran voice artist with Changchun Film Dubbing Studio. One of his most famous performances was voicing Don Vito Corleone in "The Godfather."

Hu said dubbing is more about acting than just delivering the lines.

"From the translation stage, we would try to stay as close as possible to the original scene, and the lines have to synchronize with what the actor says on the screen. Most of the time, we're acting instead of just voicing the part," said Hu.

"A good voice artist has great potential to be a good actor, but not necessarily vice versa," he added.

Thanks to the devotion of these voice artists, language barriers were broken. But globalization nearly silenced the public clamor for dubbed films.

According to Wang, it was these dubbed pictures from different nations that helped the Chinese get the first glimpse of foreign cultures. And when dubbing Chinese films and TV dramas in French, Spanish and other languages, it is a kind of mutual exchange of cultures.

"We're both introducing foreign productions and promoting our own quality productions, to keep the dubbing tradition alive and provide more choices for the audience," said Wang.