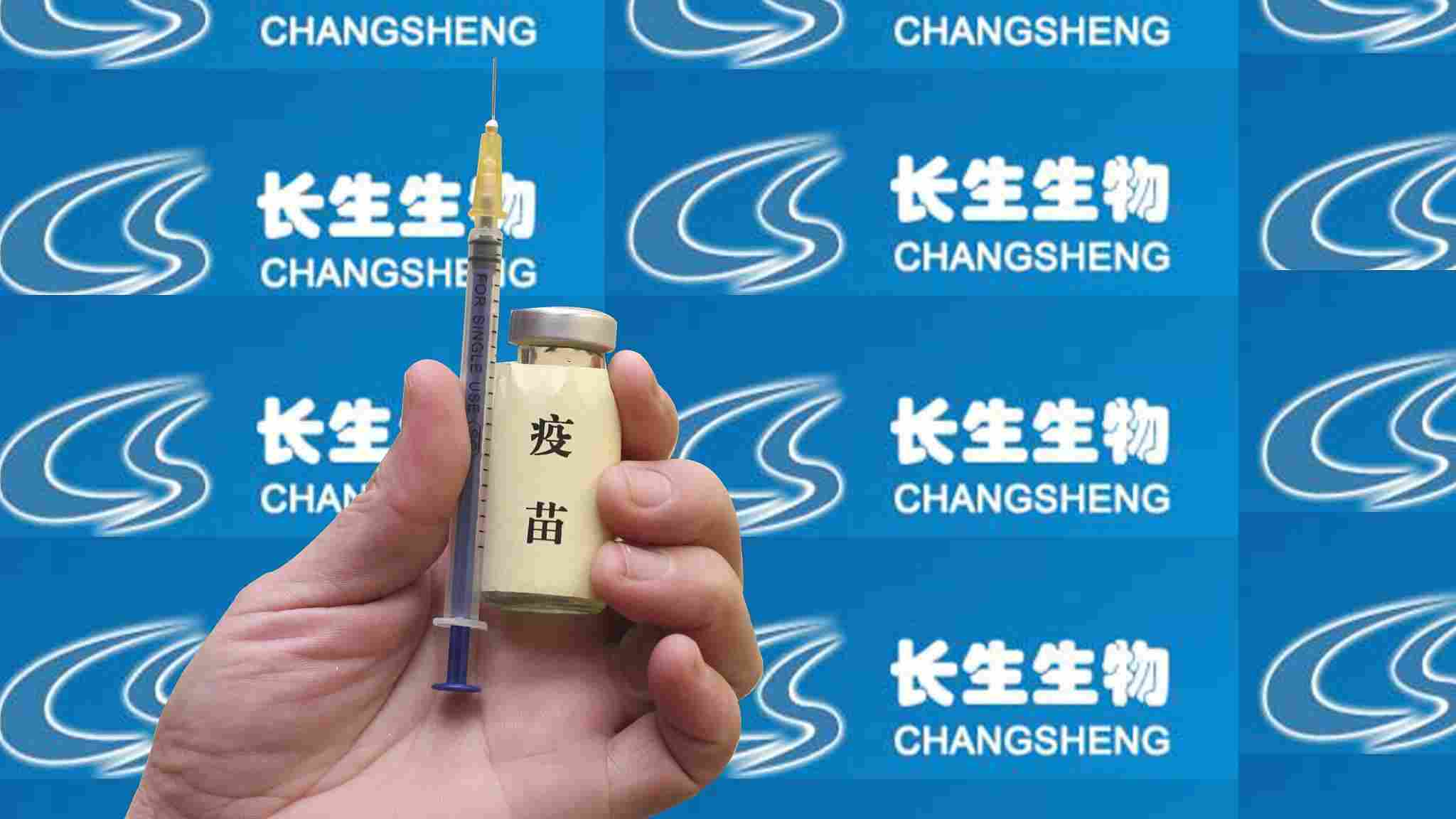 Police in Changchun, northeast China’s Jilin Province, have launched an inspection into Changchun Changsheng Life Sciences, a major vaccine producer in China, which has been involved in a scandal over faulty vaccines.

The head of the company, surnamed Gao, and four other managers, have been taken to the police station for investigation.

According to an announcement released Monday by the company, it has received a notice from the China Securities Regulatory Commission over its suspected malpractice.

The Shenzhen-listed company risks being subject to a delisting warning, trading suspensions or delisting if regulators confirm any substantial illegal act or the investigation is transferred to the public security department, according to the announcement.

The Shenzhen Stock Exchange said Friday it has taken regulatory measures against the company.

The vaccine-maker said in a response that it did not withhold information nor defer disclosure of the rabies vaccine incident.

China's drug regulator said on Sunday that it has ordered the firm to stop production and launched an investigation into the company over the illegal production of rabies vaccines for human use.

An official with China Food and Drug Administration said it found that the company had fabricated production records and product inspection records, arbitrarily changed process parameters and equipment during its production of freeze-dried human rabies vaccines.