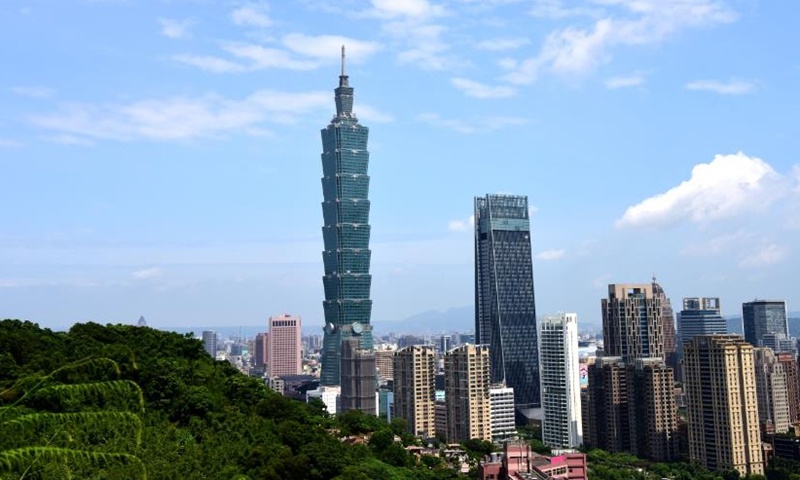 The Chinese mainland will keep consistency of its policies toward Taiwan, as seen from this year's government work report delivered by Premier Li Keqiang on Friday, however, some changes in the wording of the policies in the highly anticipated annual report, tougher compared with last year's, were seen as reflecting possible policy adjustments.

At the opening of the fourth session of the 13th National People's Congress (NPC) on Friday, Chinese Premier Li Keqiang said in his annual government work report that the Chinese central government will stick to the major principles and policies on work related to Taiwan, including the one-China principle and the 1992 Consensus, and promoting the peaceful growth of relations across the Taiwan Straits and national reunification.

Observers said that the consistency of the central government's work toward Taiwan reflects its determination in promoting national reunification and its dominant position in cross-Straits relations. At the same time, some changes in the 2021 report reflect possible policy adjustments in the future.

Li said that the central government will improve the systems and policies for safeguarding the wellbeing of Taiwan compatriots and ensure they enjoy the same treatment on the Chinese mainland as local residents. We will promote exchanges, cooperation, and integrated development across the Taiwan Straits.

We will remain highly vigilant against and resolutely deter any separatist activity seeking "Taiwan Independence," said Li, which is in contrast to the 2020 government work report, which read that the central government will "resolutely oppose and contain secessionist activities of Taiwan independence."

The change shows that the mainland is fully aware of the rising risks and seriousness of Taiwan secessionism, and the tougher statement means that the mainland will act on striking at secessionists, Wang Jianmin, a Taiwan affairs expert at the Chinese Academy of Social Sciences, told the Global Times on Friday.

The report also has a bigger part on improving the equal treatment of Taiwan compatriots on the mainland, which shows the efforts and sincerity of the mainland in promoting cross-Straits people-to-people exchanges, analysts said.

It means that the central and local authorities on the mainland will introduce relevant policies and systems to works for the welfare of Taiwan compatriots, said Wang.

Shaw Chong-hai, a columnist and former head of the school of social sciences at Chinese Culture University in Taiwan, told the Global Times that the report shows the consistency of the central government's work on Taiwan, and that the determination to maintain peaceful development across the Straits and promote national reunification is unshakable.

Zhang Wensheng, deputy dean of the Taiwan Research Institute at Xiamen University, told Global Times that the consistency shows that the mainland firmly grasps the dominant power in cross-Straits relations, and separatists should not have any illusions.

The Taiwan secessionists and international anti-China forces will not succeed in trying to force the mainland to give up the historic mission: the goal of the great rejuvenation of the Chinese nation, and the aspiration of the 1.4 billion Chinese people for national reunification.