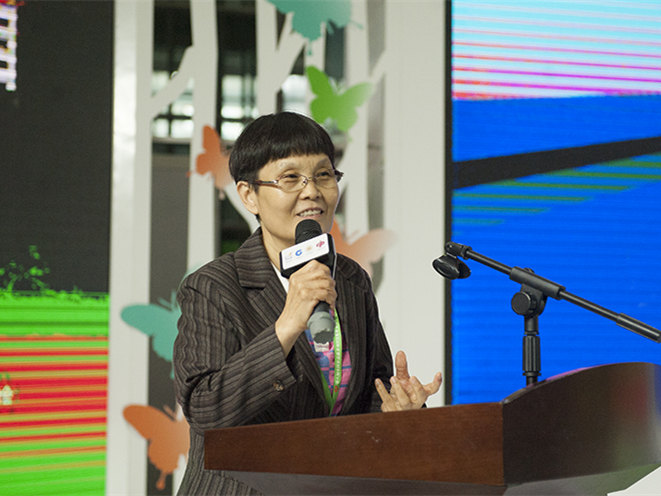 SHENZHEN, Sept. 26 (Xinhua) -- At least one-fifth of the charitable donations that the China Charity Alliance (CCA) received in 2017 went toward poverty alleviation, according to an annual report the organization has released in Shenzhen, southern China's Guangdong Province.

The report shows that donations earmarked for poverty alleviation have been rising since 2011.

Exactly 21.2 percent of all the donations received by the poverty alleviation and development sector last year came in cash and goods from home and abroad, noted the report, which details China's charitable donations from 2017.

Nearly 31.8 billion yuan in value was donated to poverty alleviation and development in 2017, almost triple the figure recorded in 2014, according to earlier reports released by CCA.

In 2017, there were four main ways in which charitable donations were involved in poverty reduction, said Ma Tianhao, director of the CCA research department.

Aside from channeling social resources and providing charitable services, charity engagement also included capability building and motivating rural communities to help poor people stand on their own feet, he said.

In China, those who have an annual income lower than 2,300 yuan ($335) are considered to be living below the national poverty line.

China aims to lift all rural people out of poverty by 2020 to create a "moderately prosperous society". There were around 30 million rural people still living below the national poverty line at the end of last year.