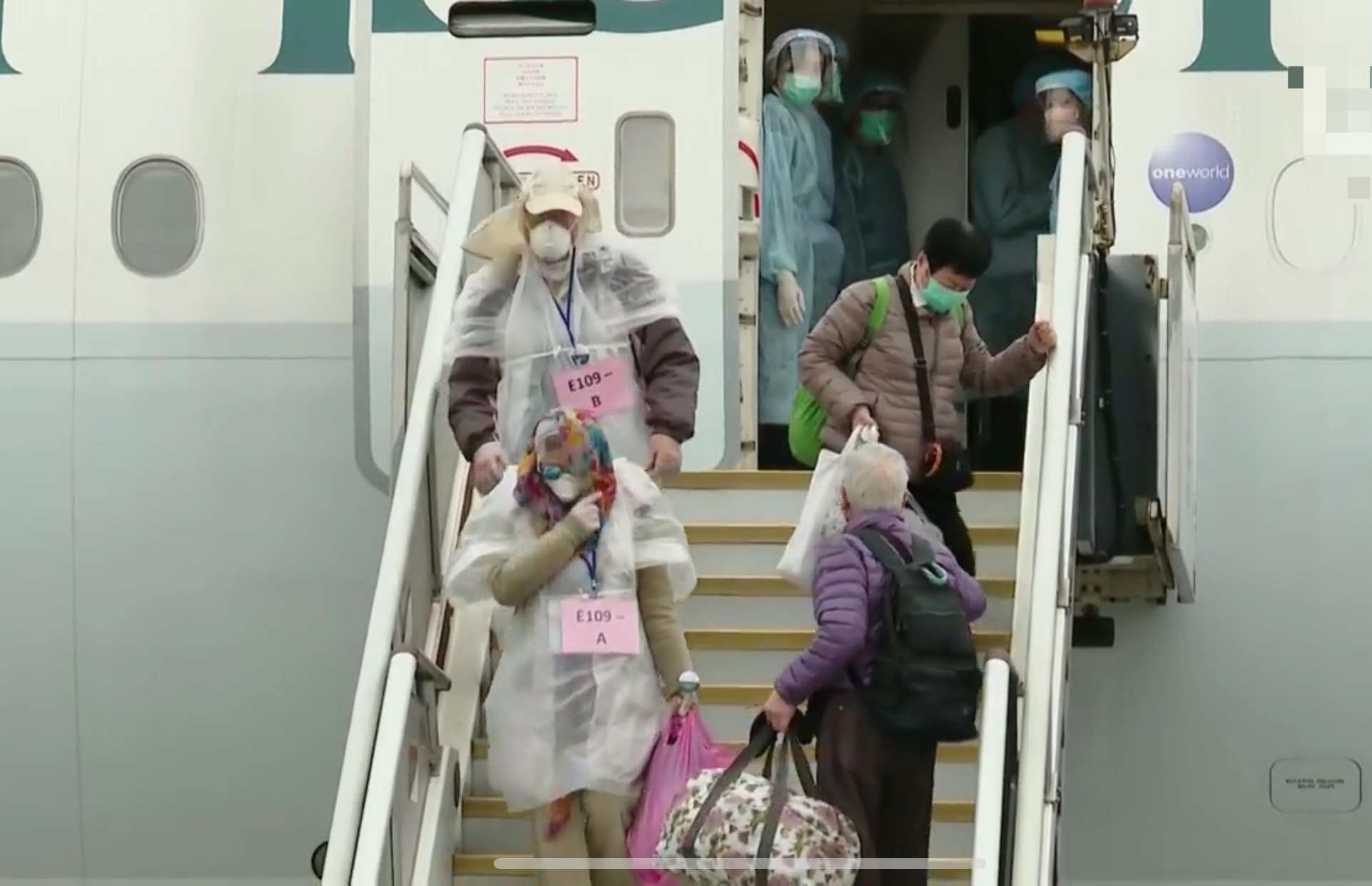 The first batch of Hong Kong residents were allowed to disembark at around 11 pm on Wednesday. The flight departed about three hours later than scheduled because there were twice as many people as expected.

Assisted by China’s Foreign Ministry and the Japanese government, more passengers who tested negative for COVID-19 and are willing to take the free flight could return to Hong Kong as soon as possible, said Director of Immigration of the HKSAR government Erick Tsang Kwok-wai.

The passengers were taken directly from the airport to a quarantine center in the New Territories using specially arranged buses to undergo a 14-day quarantine.

Another flight has already departed to Japan’s Haneda Airport and is expected to carry the remaining Hong Kong residents home after their virus test.

The cruise line Diamond Princess, which was carrying around 3,700 passengers and crew from more than 50 countries and regions, has been quarantined at the Yokohama Port south of Tokyo since February 5 after a passenger who disembarked in Hong Kong on January 25 tested positive for novel coronavirus.

According to the Japanese government, 621 people have been confirmed with having the novel coronavirus infection on the vessel as of Wednesday.

(Compiled by Bao Han; with input from Xinhua)