CHINA Chats and microblogs to count as evidence in civil lawsuits

Chats and microblogs to count as evidence in civil lawsuits 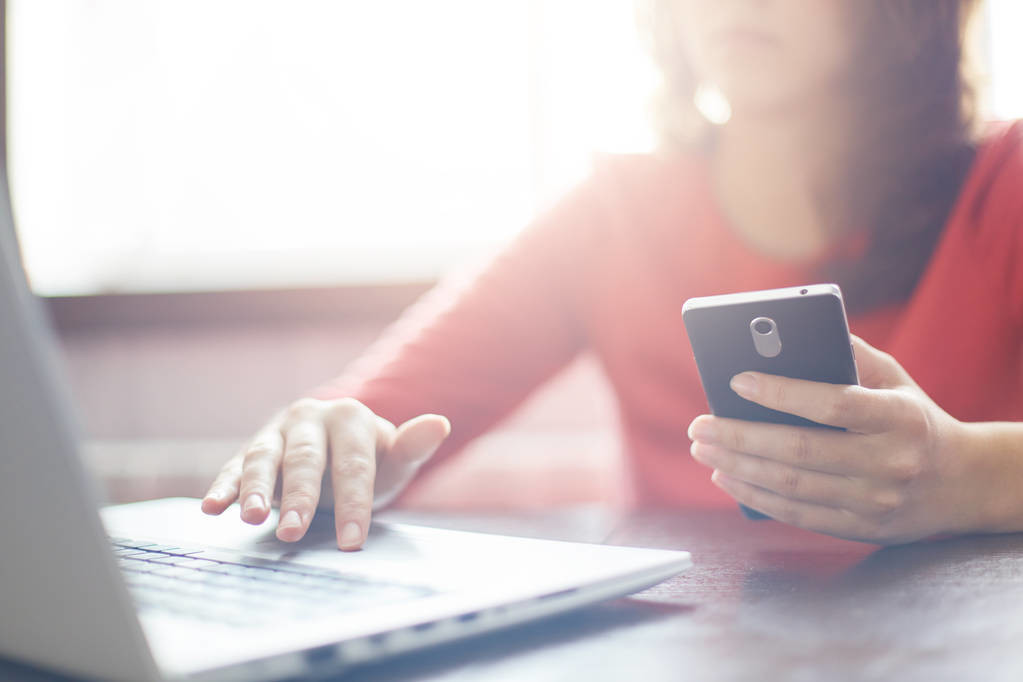 Information posted on social media platforms such as Sina Weibo and conversations on instant messaging tools like WeChat will be accepted as digital evidence by Chinese courts hearing civil lawsuits.

The guideline, to take effect on May 1, stipulates that information relating to internet users' registration of online accounts, identities, online transactions or online communication records - as well as online documents, including archives, pictures, audio and video recordings, and computing programs - can also be considered digital evidence admissible in court.

"This is the first time the Supreme People's Court has clarified the scope of digital evidence, especially on social media platforms and instant messaging services," said Li Ya, a lawyer at Zhongwen Law Firm in Beijing.

Li said the new rule makes it clear what kind of digital evidence will be admissible.

The Civil Procedure Law introduced the concept of "digital evidence" in 2012, but did not define its scope and categories. Jiang Bixin, vice-president of the top court, said on Thursday that the previous unclear definition of "digital evidence" had presented difficulties for judges in practice.

Jiang said the new guideline will help courts at all levels identify evidence when handling civil lawsuits, and suggested judges conduct more research on the application of digital evidence to improve the quality of case hearings.

But some legal professionals are worried it could be difficult to verify the authenticity of digital evidence.

"Some netizens have registered through real identity systems, but others have not," Li said. "How to make sure a microblog is posted by the microblogger, especially when he or she is not identified via a real name system, remains a challenge."

Zheng Xuelin, head of the top court's No. 1 Civil Division, said courts will approve digital evidence after its authenticity is reviewed and verified by notary institutions.

To keep pace with the rapid growth of the internet and other technologies, China has opened three internet courts since 2017. As of Oct 31, more than 80,000 cases had been decided in those courts, mainly covering disputes about online loans, intellectual property rights and online purchases.