BEIJING, June 24 (Xinhua) -- The International University Sports Federation (FISU) announced on Friday that the Chengdu 2021 World University Games will take place from July 28 to August 8 in 2023. 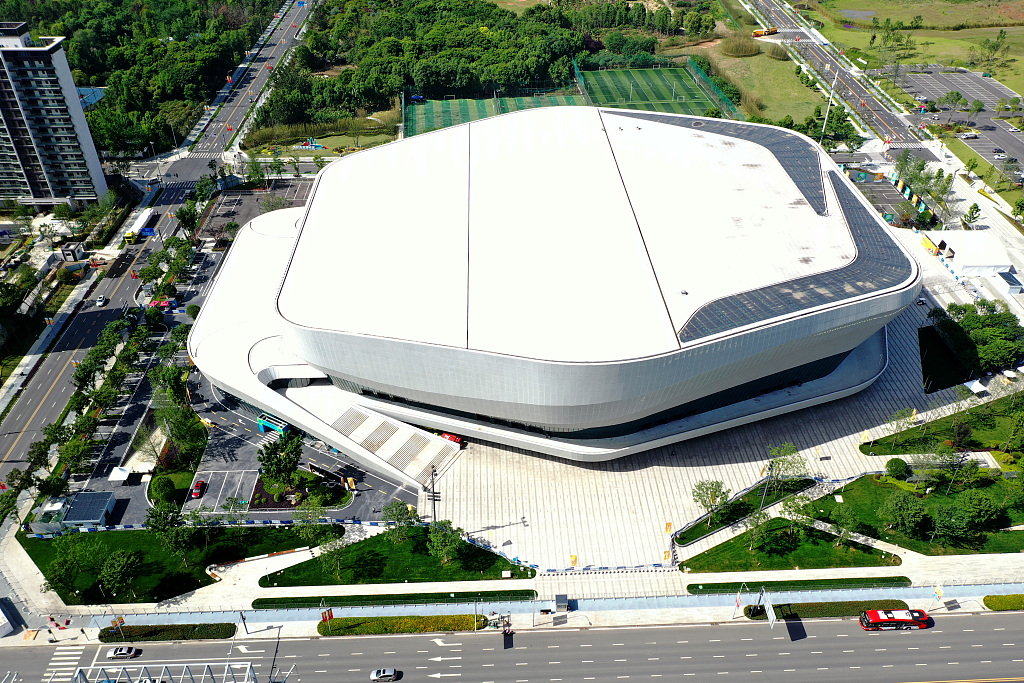 The 31st edition of FISU Summer Universiade had initially been scheduled for the summer of 2021 but were delayed to June 2022 following the postponement of the Tokyo 2020 Olympics. On May 5, FISU announced that the Chengdu 2021 Games would be pushed back until 2023.

Chengdu will be the third Chinese city to host the Summer Universiade, after Beijing in 2001 and Shenzhen in 2011.