Chief executive vows utmost will, resolve to put Hong Kong back on track

HONG KONG, Jan. 7 (Xinhua) -- Chief Executive of China's Hong Kong Special Administrative Region (HKSAR) Carrie Lam on Tuesday expressed her utmost will and resolve to restore the vitality of Hong Kong society in the new year after about seven months of social unrest. 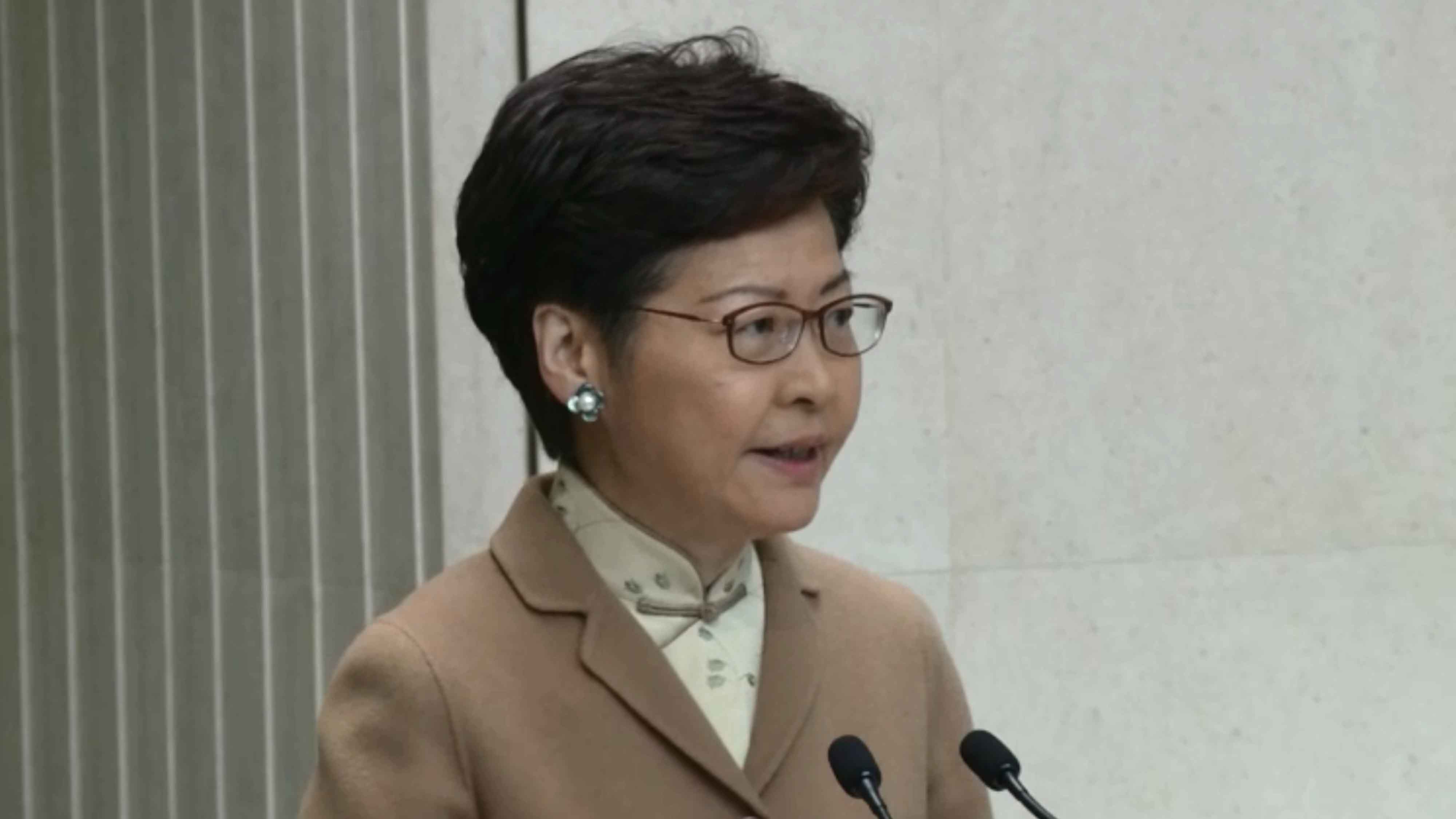 At a press conference, Lam promised to strive to bring Hong Kong out of the predicament as soon as possible along with the officials team of the HKSAR government.
Besides stopping violence and rebuilding order, Lam said there will also be various challenges in 2020, in particular a shattered economy.
"We also have to deal with what seems to be a more severe economic recession in 2020," Lam said. "The unemployment rate will rise and people from multiple industries expect a large number of bankruptcies after the Lunar New Year."
Hong Kong braced for its first annual GDP decline since 2009 as continued violent incidents disrupted business activity, scared off visitors and caused severe damage to public and private properties.