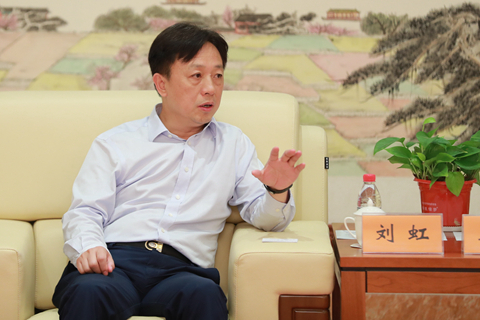 According to a statement posted on the website of the Communist Party of China (CPC) Central Commission for Discipline Inspection (CCDI) and the National Supervisory Commission (NSC), Liu is being investigated by the disciplinary inspection and supervision team sent by the CCDI and NSC to the People's Insurance Company (Group) of China Limited, the parent company of PICC Investment Holding Company Limited, and by the Shandong provincial supervisory commission.

Liu has been president of the company since October 2007.