By ZHANG YU in Shijiazhuang | chinadaily.com.cn 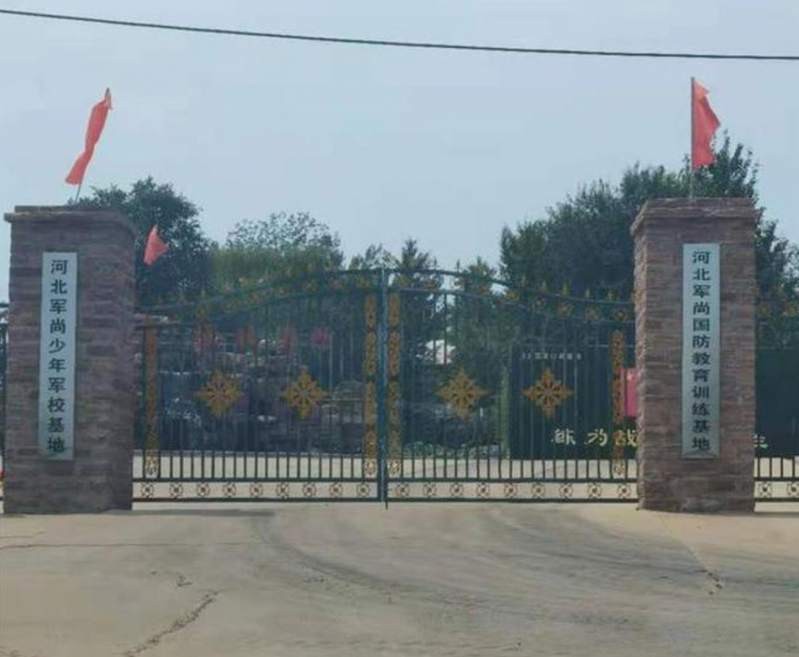 The head of an educational company was detained in connection with the beatings of three children of around 10 years old at a summer camp it organized.

The company has been closed and its business license will be revoked, according to a statement on Thursday by the Yuanshi county government of Shijiazhuang, Hebei province.

The Hebei Junshang Education Base was run by a private company. It held a summer camp this month providing military-style training for youngsters who signed up and paid a fee.

Authorities allege that the company's head, surnamed Quan, beat three children because one of them was planning to escape the camp, according to a media report on Aug 14. The beating allegation was confirmed in the government's statement in reply to a China National Radio report online on Thursday.

Quan was administratively detained for 15 days in connection with the beatings. In addition, he is accused of abusing children under his guardianship, a criminal matter. A criminal case was opened on Tuesday, and an investigation is underway, the statement said.

Two related companies, Hebei Junshang Study and Tourism Service Co and Hebei Junshang Education Technology Co, seriously violated the law and are suspected of doing business illegally, the statement said, adding that both have been shut down and their business licenses are in the process of being revoked.

The county has launched a campaign to rectify problems at summer camps and similar outdoor activities to prevent such incidents from happening again, the statement said.

According to an earlier media report, the 14-day camp opened on Aug 1, and no parents were allowed to visit. On the fifth day, a boy sent WeChat messages to his mother, including a picture of bruises on his body. However the messages were withdrawn immediately.

Worried, his mother went to the school where the camp was in progress. She was told her son had been beaten by the principal because the boy's diary indicated he intended to escape.

The mother reported the incident to local police. Some other children who said they were beaten told the police that teachers at the camp also insulted them with vulgarities.