CHINA Children drama festival to be held in Beijing

Children drama festival to be held in Beijing 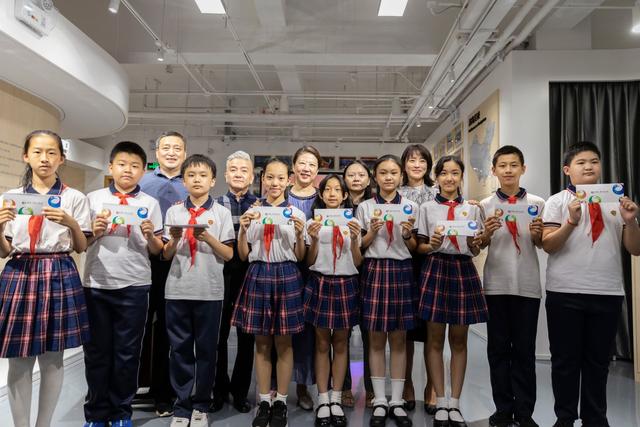 BEIJING, June 27 (Xinhua) -- A festival featuring children's drama shows will be held in Beijing from July 16 to Aug. 15.

A total of 133 online and offline shows will be staged by 29 theatre troupes from across China during the festival.

A children's drama collection will be streamed online to celebrate the 100th anniversary of the founding of the Communist Party of China.

The festival will also feature interactive events which will see children participate in the plays.