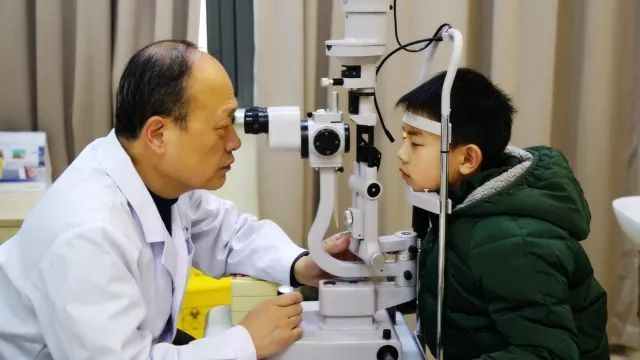 BEIJING, July 22 - A survey has found that 91.6 percent of Chinese parents are concerned about their children's visual health, China Youth Daily reported.

Surveying 1,951 parents of primary and junior middle-school students, it found 91.6 percent of them worried about their kids' visual health, and 72.7 percent said their kids were myopic, among which 32.8 percent are moderately myopic (300 to 600 diopters), and 5.4 percent severe (600 diopters and above).

The survey revealed that incorrect sitting posture (62.7 percent), reading books with eyes too close to the book (54 percent), and frequently playing with computers and mobile phones (53.7 percent) are the top three factors parents believe to have caused problems.

Too much homework and lack of outdoor activity were also blamed, Cui Hongping, a Shanghai ophthalmologist, told the paper.

The Chinese are suffering myopia earlier and worse and the number of sufferers keeps growing, according to Wang Ningli, director of the ophthalmology department of Beijing Tongren Hospital, at a press conference last month.