The report by a Chilean university that has been cited by some foreign media as proof that Chinese company Sinovac Biotech's COVID-19 vaccine is not protective cannot represent the vaccine's real efficacy in Chile, as it is based on limited open data and "not even close to being a research paper," the Global Times learned from a source. 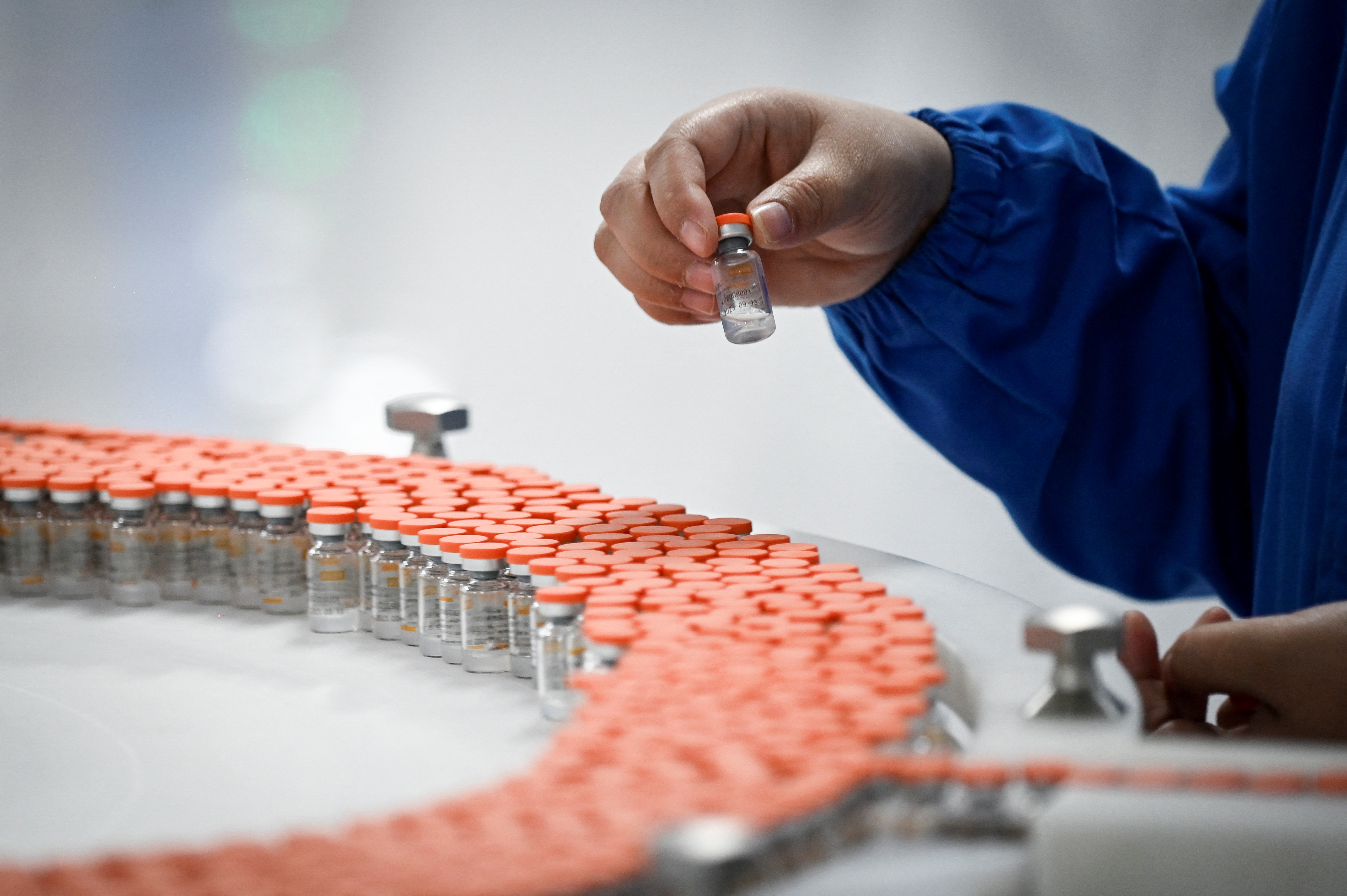 The official and overall data from the rollout of the CoronaVac vaccine will be released next week by Chile's Ministry of Health, the Global Times learned from Sinovac Biotech on Sunday.

Citing the report on the results of a study recently released by the University of Chile, AFP reported that CoronaVac is 56.5 percent effective in protecting recipients two weeks after the second dose, and 27.7 percent effective within the first two weeks.

But for a single dose, efficacy in the 28 days between the first and second dose was only three percent, AFP reported.

The result of the study has been used by some foreign media in alarming headlines saying that a single shot of the vaccine does not offer protection.

However, the Global Times learned from a source close to the matter that the data was only an "exercise" conducted by a research team of the university based on public data, which means it is not comprehensive or authoritative.

The data is "very limited, not even close to being a paper," the Global Times learned from the source. 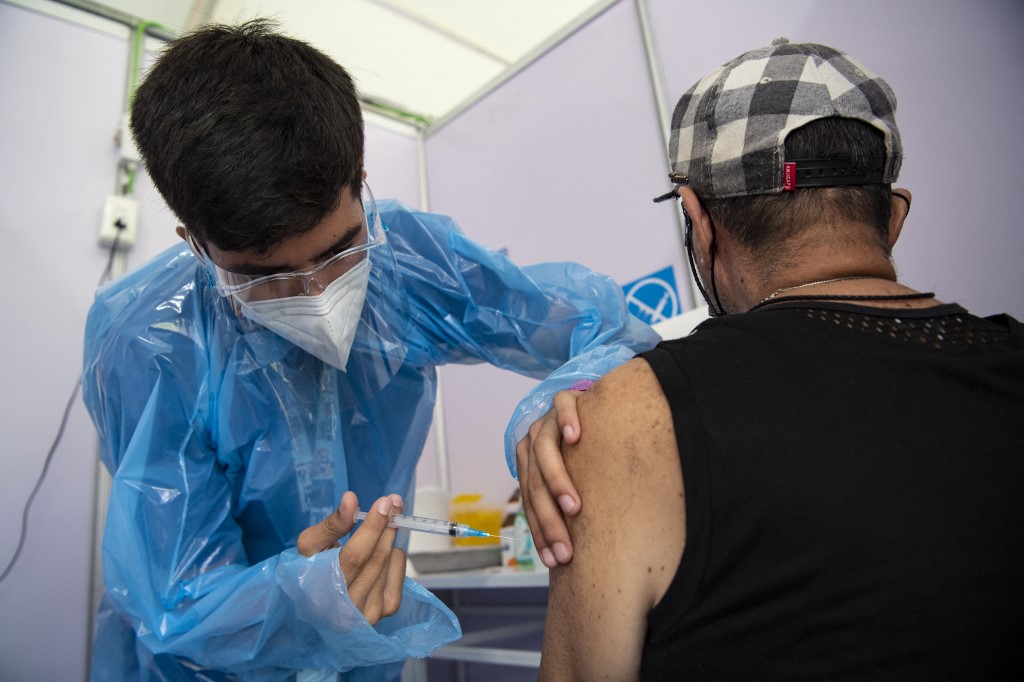 A healthcare worker administers a dose of China's Sinovac CoronaVac vaccine to a person at a vaccination centre mounted at the Bicentenario Stadium in Santiago, Chile, on February 3, 2021. (Photo: AFP)

Sinovac Biotech has kept close communication with Chilean authorities. So far, a preliminary analysis of current information shows that CoronaVac is effective in preventing infection of different strains of SARS-CoV-2, reducing the probability of hospitalization or admission into intensive care unit, the source said.

CoronaVac has been given approval for emergency use in various countries, including Chile, Pakistan and Panama.

Phase III trials on the vaccine are being conducted in Brazil, Indonesia and Turkey.

The World Health Organization is also reviewing the vaccine and estimates that it will be included in the organization's Emergency Use Listing by the end of April.

Vaccination with at least one dose of CoronaVac was associated with a 0.50-fold reduction in the odds of symptomatic SARS-CoV-2 infection during the period 14 days or more after receiving the first dose, according to a report release on medRxiv on Wednesday based on the rollout of the vaccine in Brazil.