CHINA China: 3 billion on the move for Spring Festival

China: 3 billion on the move for Spring Festival

Chinese transportation system will carry a total of some three billion passengers during the Spring Festival travel period starting from Friday, according to the country's development and transport authorities. 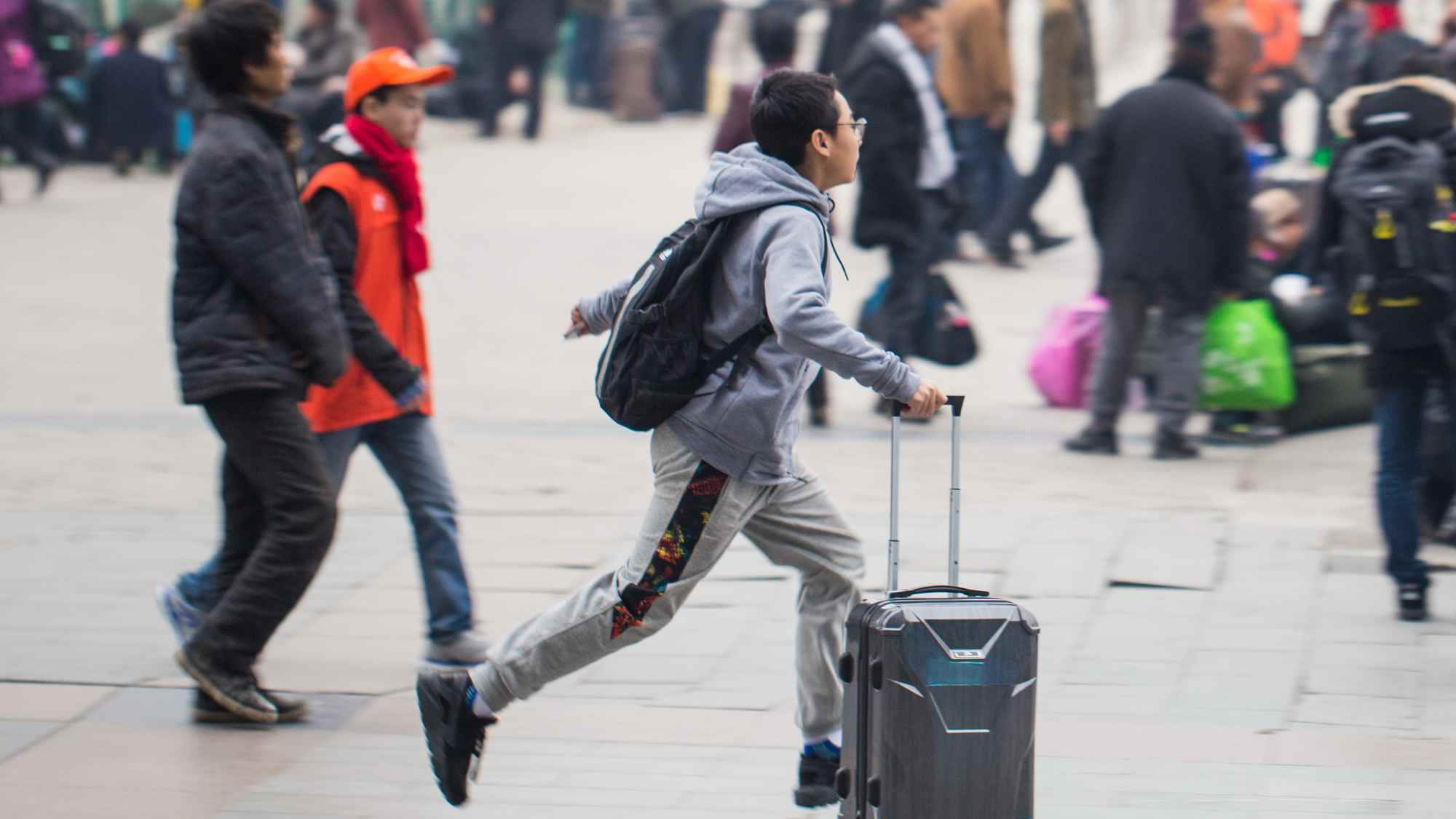 The number of passengers slightly increased from last year, said Zhao Chenxin, spokesperson for the National Development and Reform Commission, at a press conference on the Spring Festival travel.

He said that the pre-holiday travel rush is expected to add pressure on railway and highway traffic along certain routes.

However, the spokesperson noted, it should be easier for people to get travel tickets thanks to the increasingly diversified choices of traveling.

Other officials also briefed about preparation work that has been done for better travel experience during the rush, including the improving customer services, emergency responses and vehicle safety management.