Since China's reform and opening-up in 1978, the population uplifted out of poverty in the country has accounted for more than 70 percent of the global total over the same period, said Liu Yongfu, a member of the National Committee of the Chinese People's Political Consultative Conference, the country's top political advisory body. 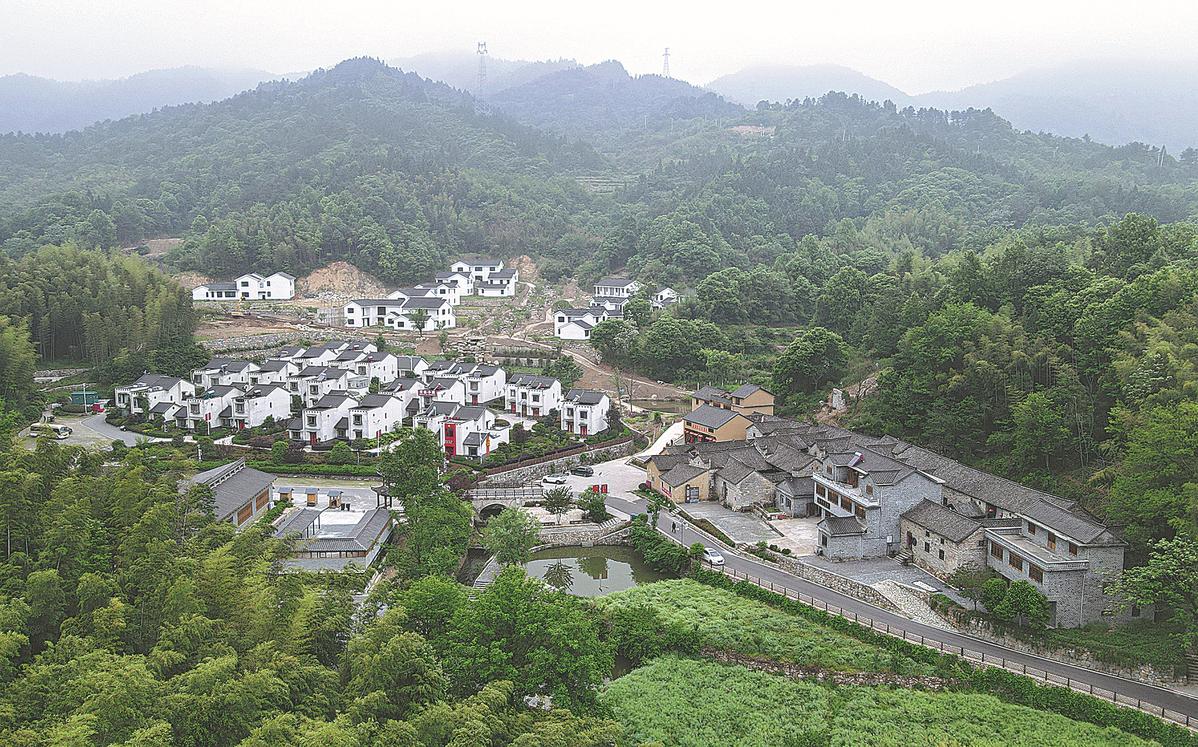 Dawan, once a poor village in Jinzhai, Anhui province, is one of many in China where poverty has been eradicated. [Photo/XINHUA]

The theory and practice of targeted poverty alleviation China has explored and created has contributed to global poverty reduction, said Liu, who is also a former deputy head of the State Council Leading Group Office of Poverty Alleviation and Development.

He made the remarks at an event held on Thursday in Beijing by the CPPCC National Committee for its members to deliver speeches to share China's achievements since the 18th National Congress of the Communist Party of China in 2012.

All the rural population has been lifted out of poverty, making a key contribution to the goal of building a moderately prosperous society in all respects in the country, Liu said.

The government also renovated the dilapidated houses for 25.68 million people, and gave living and nursing subsidies for 24 million people with difficulties and severe disabilities, according to him.

During the conference on Thursday, another four CPPCC National Committee members also gave speeches on China's development on improving residents' health, wind power, shipbuilding industry and progress in the cause of the disabled.

The event was the third one of a series of activities held this year by the CPPCC National Committee for political advisers from different sectors to share their experience.