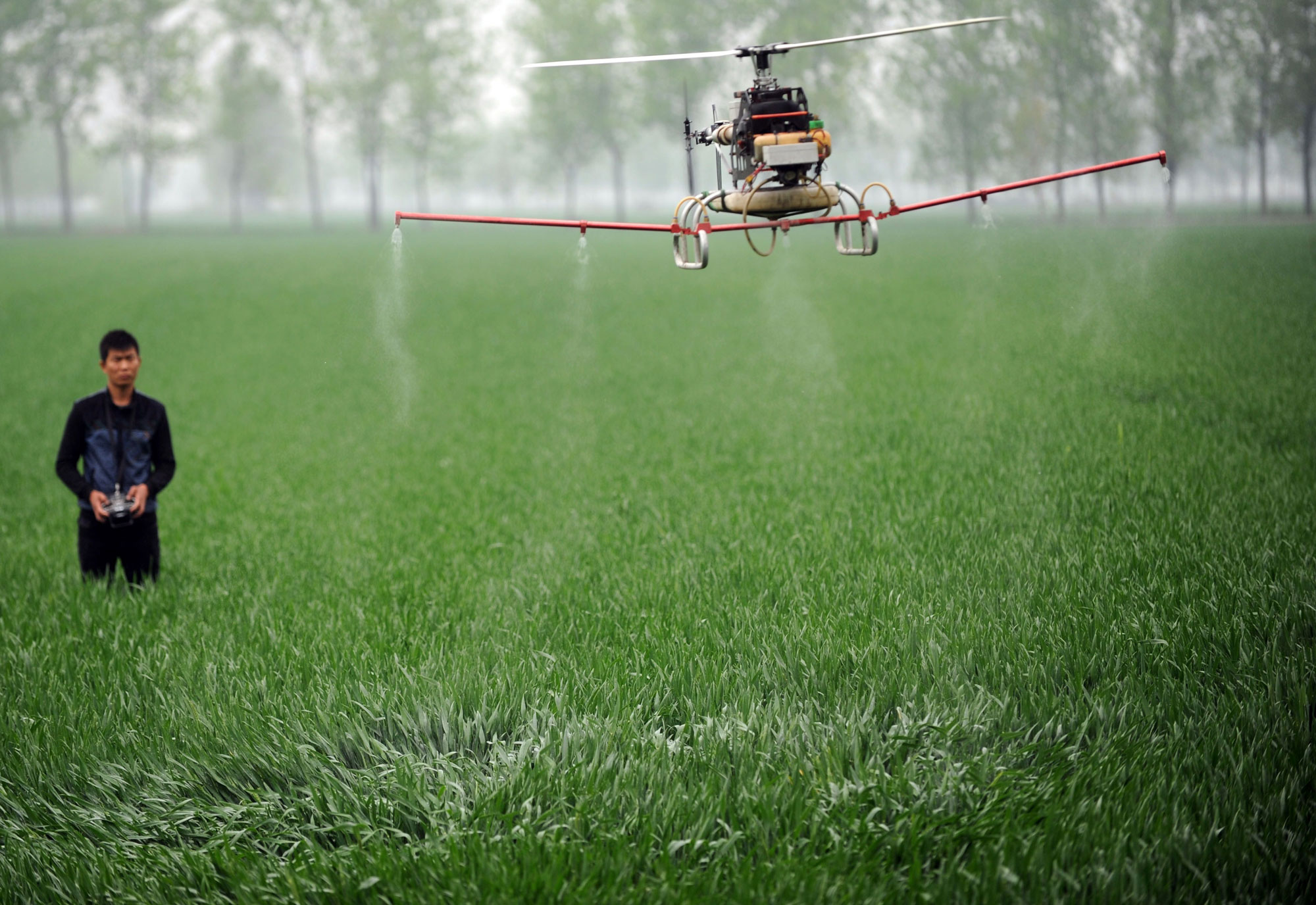 BEIJING, Oct. 18 (Xinhua) -- China has become a positive force in safeguarding the world's food security, Chinese and UN officials said on World Food Day, which fell on Friday this year.

Faced with the COVID-19 pandemic, the Chinese government has introduced a series of policies to stabilize food production and ensure supply, which in turn guaranteed stable prices on the market, according to Marielza Oliveira, acting China representative of the United Nations (UN) Food and Agriculture Organization.

The country will continue to deepen international food cooperation to achieve the UN's goal of ending "hunger, food insecurity, and all forms of malnutrition" by 2030, Zhang said.