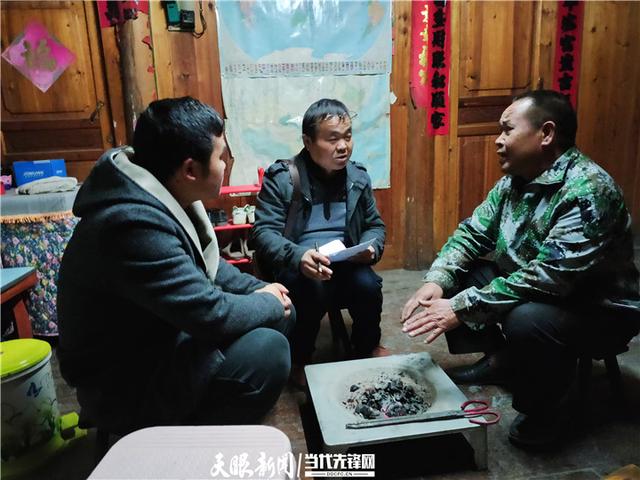 Over 10 million people are estimated to have been lifted out of poverty in 2019, while some 340 counties have rid themselves of the label of being impoverished, the meeting said.

The meeting called for enhanced efforts to lift the entire population out of poverty by the end of 2020.

The monitoring mechanism will be improved to avoid the return of poverty, while poverty alleviation via consumption and entrepreneurship will be encouraged, the meeting said.