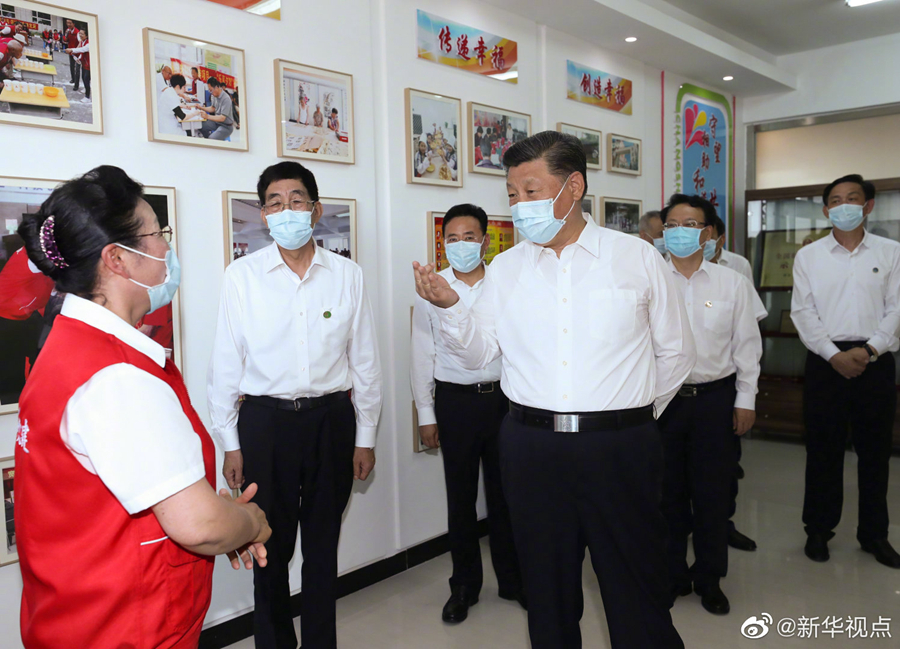 "The level of modernization of China's system and capacity for governance is largely reflected in primary-level governance, and continuous efforts should be made to consolidate grassroots-level social governance."

Chinese President Xi Jinping made these remarks in July while inspecting Changchun, the capital city of Northeast China's Jilin Province.

Xi has issued a series of important instructions on strengthening and innovating social governance since the 18th National Congress of the Communist Party of China (CPC) in November 2012.

Based on collaboration, participation and common interests, the model is becoming a distinct feature of China's social governance, with reportedly remarkable achievements in people's growing sense of fulfillment, happiness and security.

China fought an extraordinarily fierce and successful war against the COVID-19 epidemic. During that war, the government's governance efforts, society's self-regulation and residents' self-governance reinforced each other. 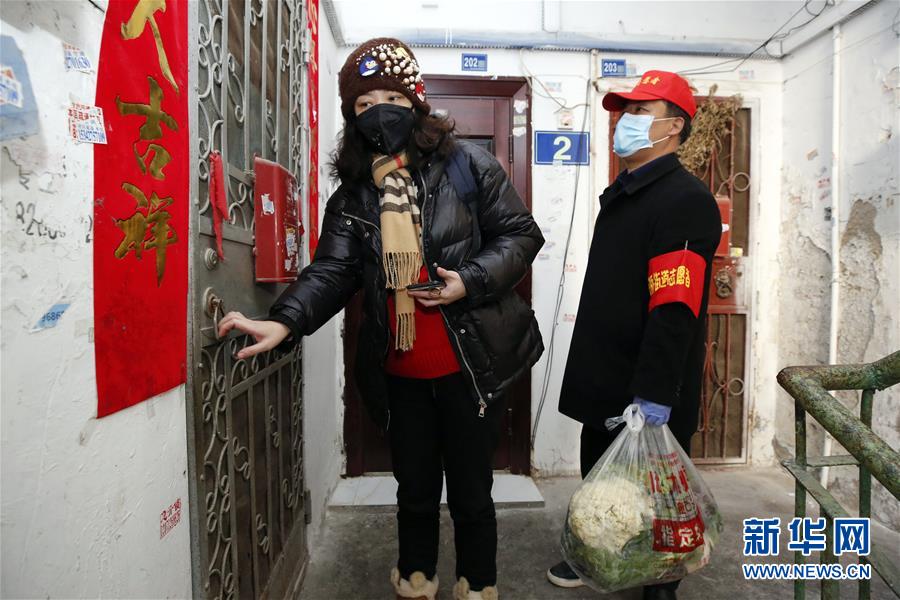 Not only did frontline medical staff fight COVID-19, but local authorities and other stakeholders in China all took on their responsibilities for prevention and control.

Community workers, primary and community officials were sent to work in communities. Police and customs officers worked day and night to protect lives and public safety.

Millions of delivery couriers braved the virus and the cold, delivering warmth and comfort to people in cities and rural areas.

They made more online services available to enterprises and eased restrictions on smaller businesses.

The government eased registration policies for business establishment to less than five workdays and project approval to less than 120 workdays. 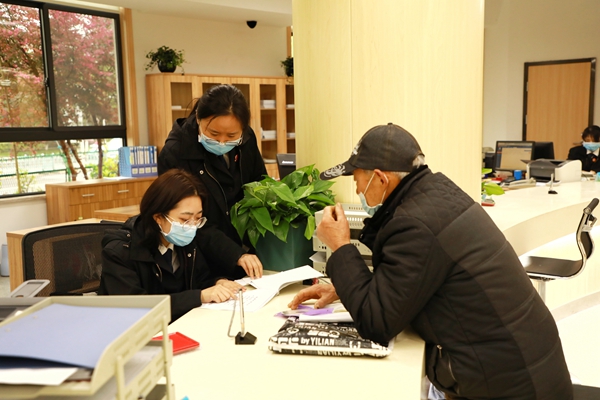 Conflict management plays an important role in social governance. To resolve contradictions in a fair and efficient way is a driving force of national governance.

This is dubbed the "Fengqiao experience.” Zhejiang Province's Fengqiao township was promoted in the 1960s for its community-level social governance.

Nowadays this model is still promoted as exemplary in social dispute resolution. The "Fengqiao experience" is also held in high regard by Xi.

(Compiled by Sun Tianren and Qiu Qingyi and Wang Pengda)