Ever since the launch of its targeted campaign against gang crimes in 2018, China has endeavored to fight gang crimes through a series of actions, eradicating more than 3,600 mafia-like groups over the past three years. This result is 1.3 times as many as the total from the previous 10 years. 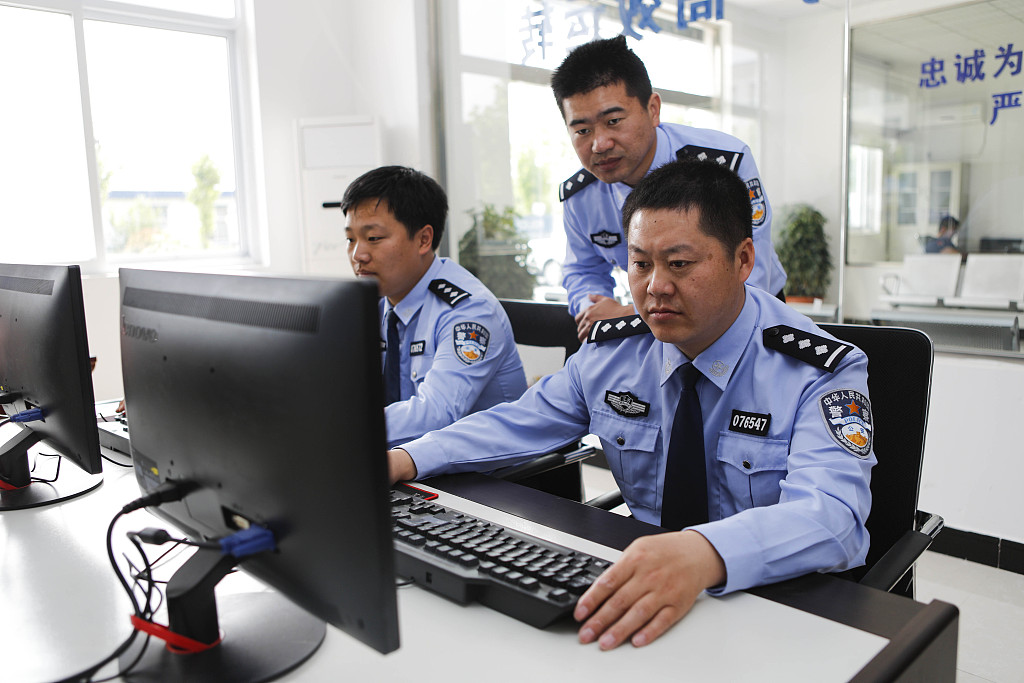 During the campaign, some local authorities, especially in rural areas, were found to have neglected their duties to supervise and punish organized crime. In one case, Di Zhimin, former head of Dongsi village in Henan Province, was expelled from the CPC and public office for organizing and leading gang crime. Di was found to have committed crimes, including assaulting, verbally abusing and blackmailing villagers, and violently undermining elections from 1997 to 2017. In the past three years, Chinese courts have concluded 32,943 gang-related cases, involving more than 220,000 suspects, and a total of 53,405 defendants in related cases were given sentences from at least five years in prison to the death penalty.

Though China has achieved significant results in its national crackdown on gang crimes, regular fights against gang crimes will still go on as China seeks to achieve long-lasting domestic peace and stability.