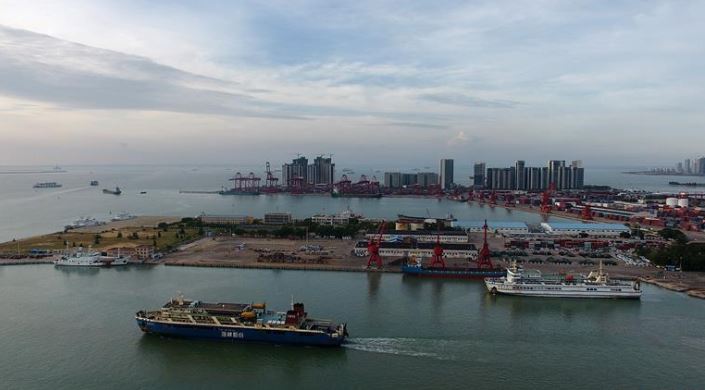 BEIJING, Aug. 28 (Xinhua) -- China activated a level-IV emergency response on Wednesday for Typhoon Podul, according to the Ministry of Emergency Management.

Podul is likely to land on the coast of Hainan late on Thursday or pass by the southern coasts of the island province and head toward northern Vietnam.

Under a level IV emergency response, emergency monitoring will be stepped up and reported to the State Council.