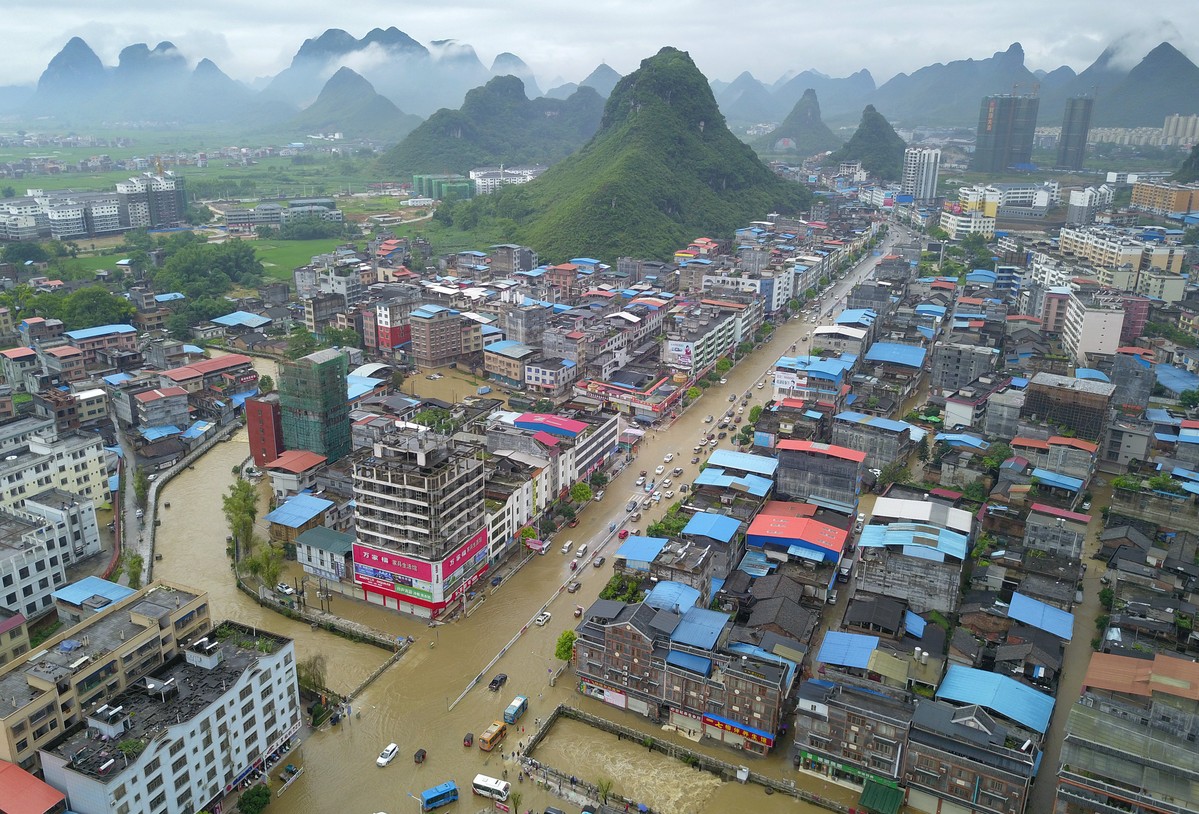 A special work team has been sent to the disaster area to provide guidance in disaster relief, according to the MEM.

As of 3 pm Wednesday, more than 350,000 residents have been affected by the heavy downpours, which killed at least nine people. Three remained missing.

More than 23,000 hectares of crops were damaged and 539 houses were seriously damaged or collapsed, according to the local emergency agency.

The region has taken various disaster relief measures, erecting tents and distributing clothing and quilts for affected residents, and helped residents transfer their property to reduce their losses.