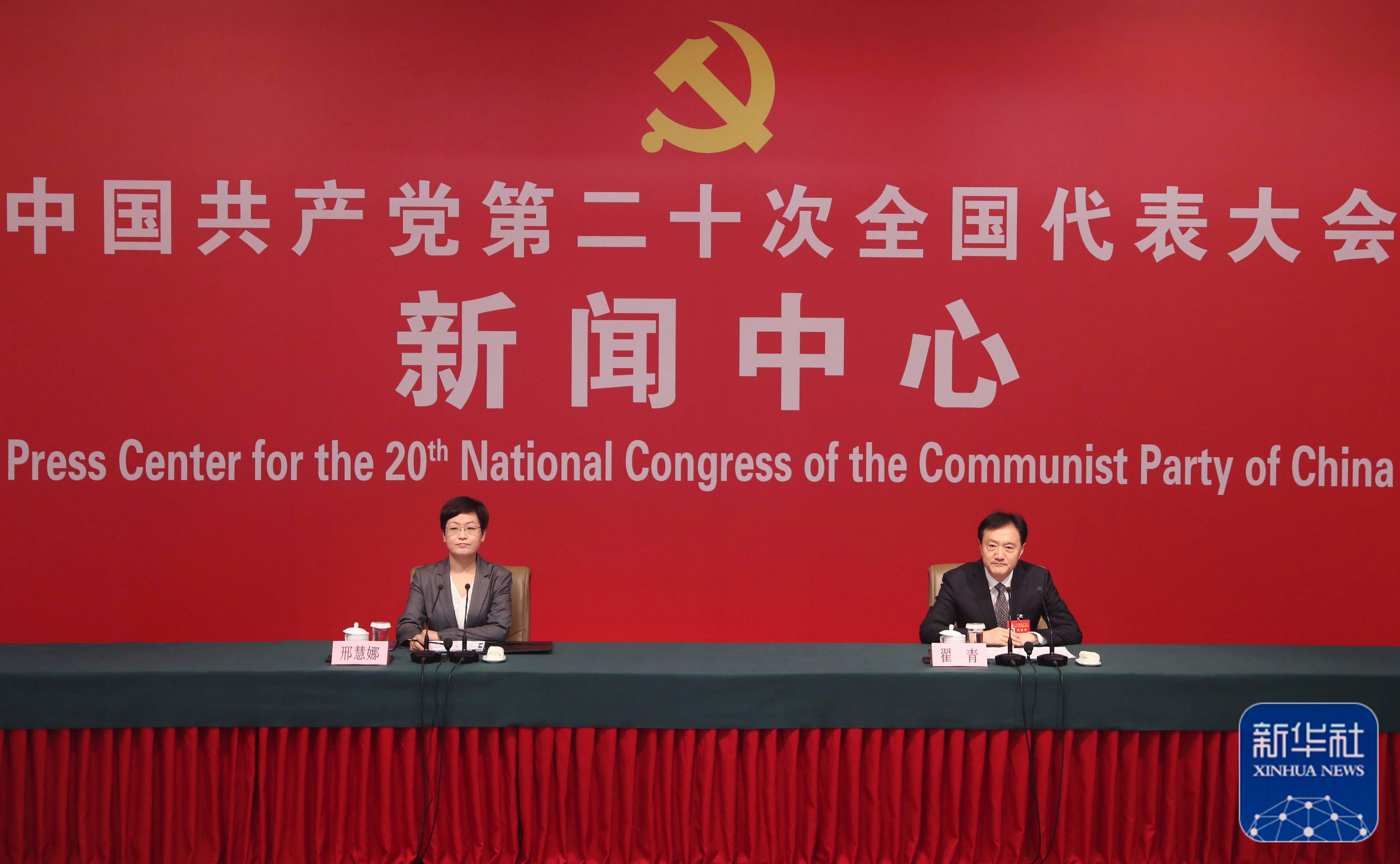 As the world's largest developing country, China will make the world's biggest cut in carbon emission intensity. It will move from carbon peak to carbon neutrality in the shortest time frame in history, Zhai said at a press conference on the sidelines of the 20th National Congress of the Communist Party of China.

He said that China upholds multilateralism and the principle of common but differentiated responsibilities and respective capabilities, adding that the country has promoted the signature, entry into force, and implementation of the Paris Agreement.

The country has taken an active part in South-South cooperation on climate change. It has done its best to help other developing countries, especially small island countries, African countries, and the least-developed countries, to improve their climate response capacity to reduce the adverse impacts of climate change, said Zhai.