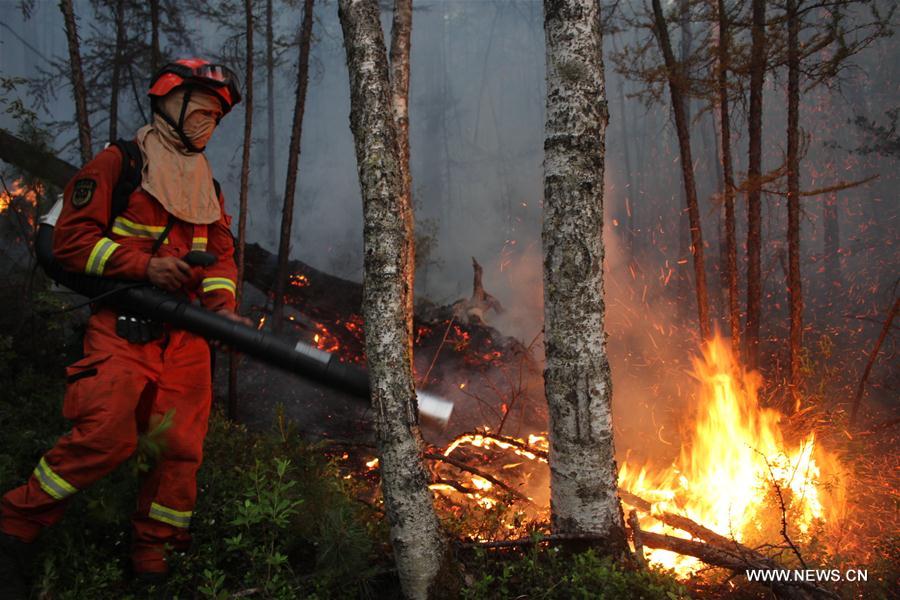 The national forest and grassland fire control command office has issued a circular on the campaign, urging local authorities to roll out action plans in accordance with local fire-prevention conditions.

Localities should strengthen organization, stay vigilant toward risks and beef up efforts to prevent wildfires and related accidents, said the circular.

Statistics have shown that more than 97 percent of forest and grassland fires were triggered by human activities over the past 10 years.