BEIJING, July 24 (Xinhua) -- China adheres to a national defense policy that is defensive in nature, said a white paper titled "China's National Defense in the New Era" released on Wednesday. 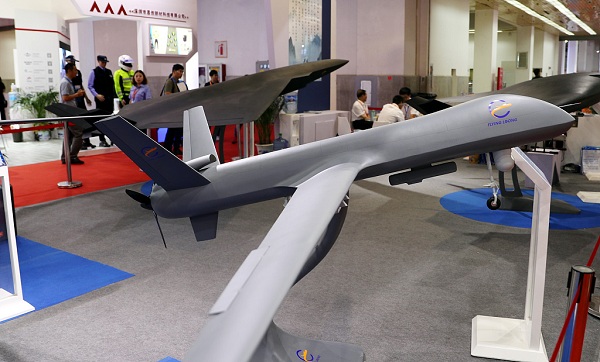 This is determined by the socialist system of China, the strategic decision to follow the path of peaceful development, the independent foreign policy of peace, and the best of cultural traditions that considers peace and harmony as fundamentals, said the white paper released by the State Council Information Office.

The fundamental goal of China's national defense in the new era is resolutely safeguarding China's sovereignty, security and development interests, it said.

Never seeking hegemony, expansion or spheres of influence is the distinctive feature of China's national defense in the new era, the strategic guidance for which is implementing the military strategic guideline for a new era, according to the white paper.

The path forward for China's national defense in the new era is continuing to strengthen the military in the Chinese way, and its global significance is in the service of building a community with a shared future for mankind, the white paper said.