China's infrastructure has resumed operations as the outbreak subsides, according to a report recently released by the National Development Reform Commission (NDRC).

Nearly 97.8 percent of pilot projects are in operation, said Zheng Jian, the vice director of the Basic Industries Department of the NDRC. The open railway construction sites have reached 7,000. The projects involving road and water transportation reported a resumption rate of 97 percent, when the highway connecting Beijing and Xiongan is progressing. Major irrigation works and energy industry are also speeding up. 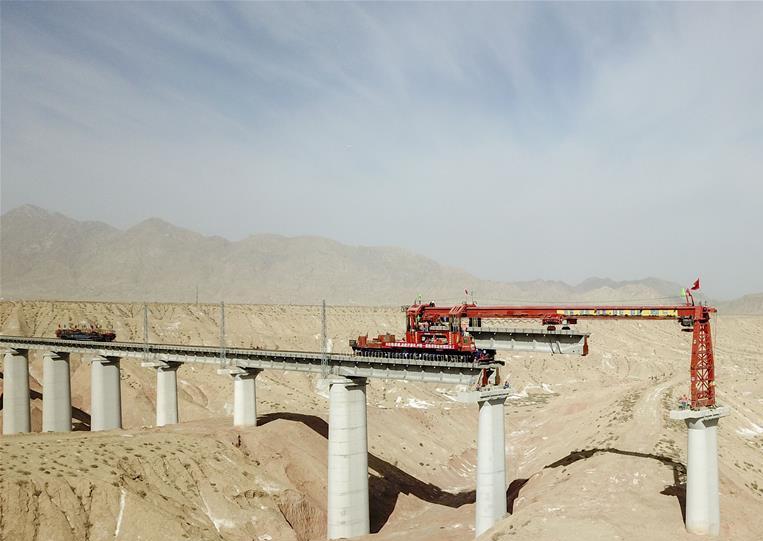 The resumption rate in South China stands at 89.1 percent, much higher than the 60.3 percent in North China where cold weather has delayed dozens of construction, said Zheng.

Governments at all levels have made efforts to help companies return to normal soon. Logistics, which almost halted during the epidemic, are high on the agenda and are preparing to deliver raw materials to those key project sites in urgent need. Meanwhile, work forces equipped with protective suits have been transferred by designated buses to their companies.

Information technology also played a leading role in pushing project approval and elevating transaction efficiency. The examination of some projects were even finished online during the outbreak.